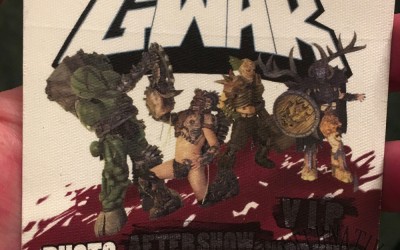 Peanut Butter or Legs? Another Interview with GWAR

It’s that time of year again! Every year sometime between October and December GWAR makes their yearly pilgrimage to Toad’s Place in New Haven, CT… 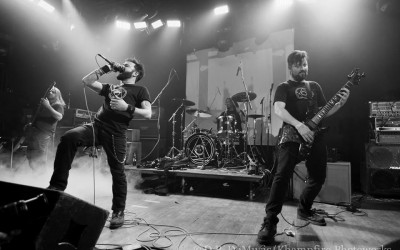 Yes Virginia, There is Metal in Connecticut: One Virginia Dude’s Ode to Nightbitch and the CT Metal Scene 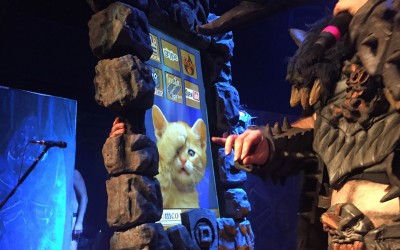 GWAR Breaks the Internet, Then Fixes it So They Can Tweet About it 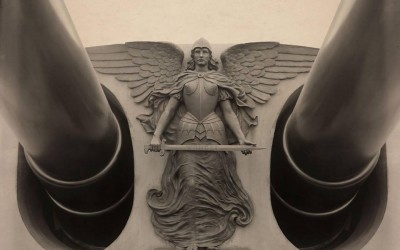 Once again, Clutch reminds people why they are one of the best rock bands on the planet. Psychic Warfare is another corker of an album… 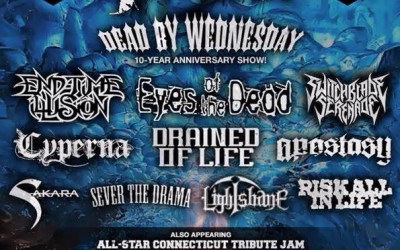 This Friday, The Blizzard Continues at Toad’s Place

In case you haven’t looked at Facebook in three months, Alternative Control would like to remind you that Opus’ B-Day Blizzard Bash is happening…

Friday December 12, 2014 Toad’s Place in New Haven, CT – On the date and time one year later that Oderus told me to meet… 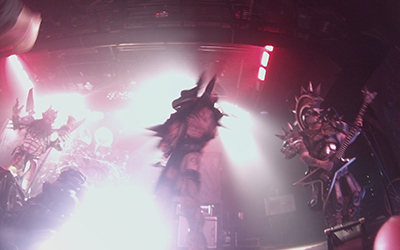 The Last Bat-Shaped Helicopter Out of Saigon: An Interview with Oderus Urungus of GWAR

Johnny Pluckman and Jesse Styles of Alternative Control, along with Alex Gilbert of New Noise Magazine, had a sit-down with “Dave Brockie” at Toad’s Place on 12/28/13 a few hours before he removed his human suit and transformed into Oderus Urungus. Here’s some of what the interstellar diplomat had to say about New Haven, music, the World Maggot, and the new GWAR album Battle Maximus.