A few thoughts I’ve had while writing these money columns (and forever): The System is not designed for us to beat.  The regular people are like the naive Gelflings in Netflix’s Dark Crystal prequel series, going about our lives in ignorance of what’s really happening inside the castle.  The corporations, the mortgage company, the car dealership, the Sugar Conspiracy, the student loans, the credit cards…. These are the Skeksis.  (Especially the student loans.)  They live off our essence, turning us against each other and becoming more and more powerful as they drain our wallets.  All of it is a scam.  Meanwhile, full-time employees of multibillion-dollar corporations qualify for public assistance (the tax dollars we pay to the Government Skeksis) because WalMart Skeksis and McDonald’s Skeksis pay them poverty-level wages while feasting on the profits.  And Purdue Pharma Skeksis got away with pushing opioids for so long that 300,000 Americans have died in the ensuing crisis as the Sackler family (Purdue Pharma owners) amassed billions.  (I’m not crazy, this is real.)

So if we probably can’t beat The System, the best we can do is give it as little essence as possible. That’s really what these columns are about: to talk about ways to play the game we’re drafted into.  The Skeksis are telling you all sorts of things: you need a new car or that you need to look a certain way. They are telling you (gulp) that a college education is the best path to success, and that you should get the fanciest one possible because you can pay for it later.  They are telling you that you can do a cash-out refinance TODAY because you deserve that tropical vacation.  Apple cider donuts are buy one, get one free!  It takes active effort not to be washed away by the tide of advertising, predatory loan terms, and even our own internal desire to keep up with our neighbors’ newsfeeds.  But did you think the Skeksis would make it easy for us??

One thing I’ve noticed while researching personal finance is that a lot of bloggers in this area write anonymously.  They make up nicknames for their bylines and social media handles because they don’t want their families and friends to know they’re pursuing “FIRE,” living a frugal lifestyle, or whatever other goals they’re working towards.  Money is a private topic and talking about it makes people uncomfortable; I was nervous writing about it because of what my friends would think.  I don’t want to be perceived as cheap or pedantic (but it’s too late now!), and I don’t want to go to the bar with my friends and get the proverbial side-eye or have them think I’m judging whatever lifestyle they lead.  I also don’t want to overshare about my own finances (again, private topic) but so far I think I’ve managed to avoid that.  So if you think I’m weird for doing this, welp…. Too late.  And if I think I’m weird for doing this…. Too late. 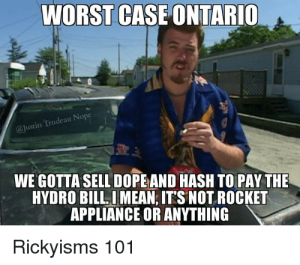 While I mull over how to approach the investing column, here are some other random thoughts that I have yet to solidify:

And finally, the idea of all this — for me — isn’t to avoid spending money at all costs.   Pun intended — although that does seem to be the idea of some folks in the finance/frugality blogosphere. Which is fine for them!  Everyone has different goals.

But think about it — what if every single American stopped eating at restaurants or gave up their morning coffee?  The economy would collapse.  And while I’m not a fan of the Skeksis, we do need some sort of economy…  My short-term intention in my own life is to have enough money to be comfortable and deal with expenses that arise (broken toilet, vet bill…) and still have some left over to order a beer or five at a bar once in awhile; the reason I’m putting this intention out there for the world to read is because the “taboo-ness” of talking about money leads to the Gelflings getting drained.  It’s about priorities and balance, and friggin’ off the Skeksis. 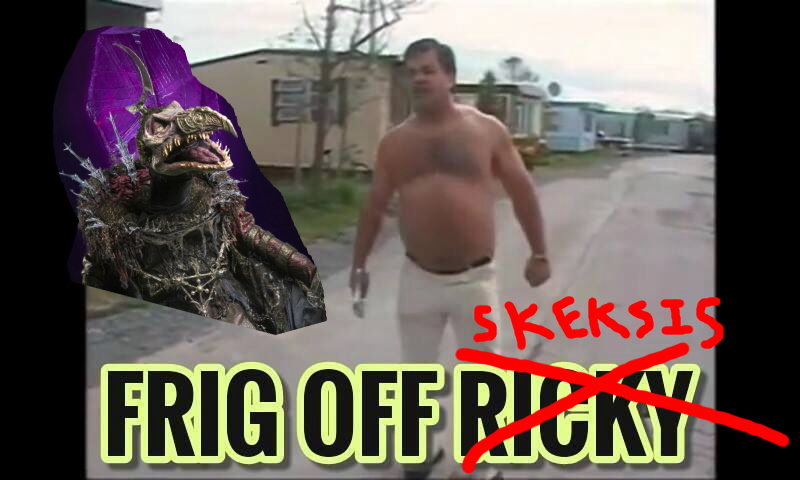 How have you been friggin’ off the Skeksis lately?  And have you watched The Dark Crystal: Age of Resistance yet??  Leave a comment!