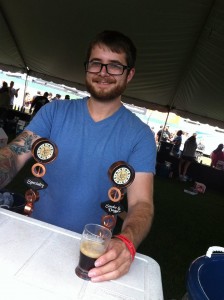 This past weekend Jessie May and I had the pleasure of attending the 3rd annual Harbor Brew Fest (hey, being a reporter for free ain’t always so bad) in the ball park at Harbor Yard in Bridgeport, CT. I had attended the first Harbor Brew Fest in 2012 and neither disappointed, but really an event like this rarely does.

This time around the beer was under tents in the outfield. My favorites were the Jack’s Abby Berliner Style Lager and the Hooker Watermelon Ale. I stumbled around plenty, but at the start parked it mainly at Jack’s Abby till that kicked. Their Berliner is probably my new favorite beer of the moment, I knew it would kick early and it did.

The day followed to include lots of food, running into friends and coworkers past and present, chatting up the Monk’s Cafe guy while the Rodenbach guy got jealous, and ending up at the surprisingly still going Hooker Watermelon. I don’t really remember all the things in between, so join me on a stroll down memory lane as we look at the photos: 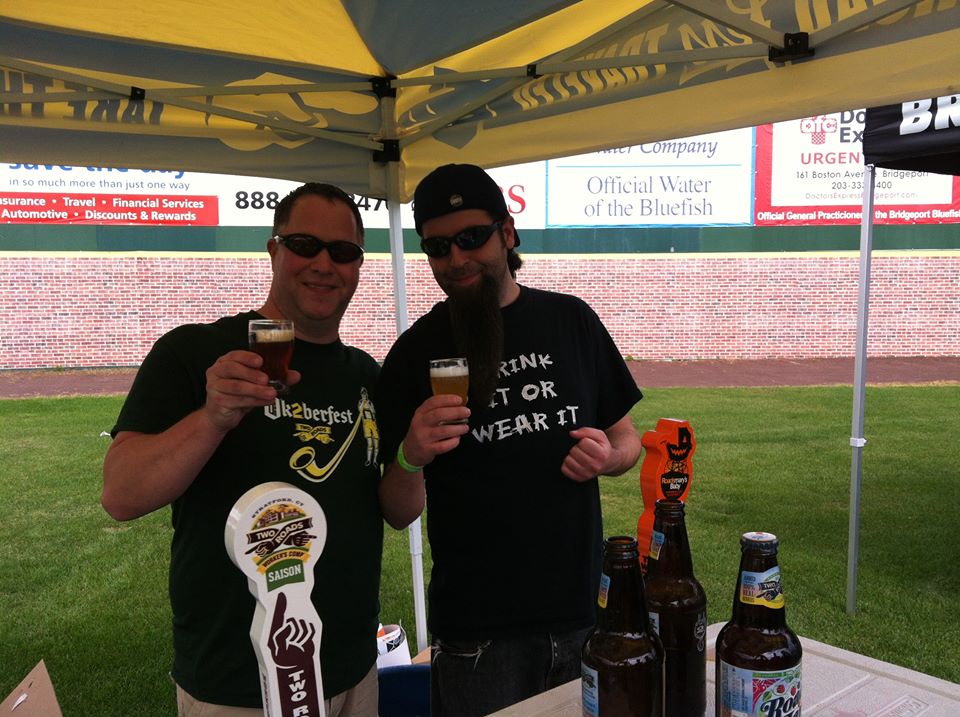 Early on I ran into my friend Dan from Two Roads Brewing Co. He had my favorite, Worker’s Comp, on tap as well as the new Roads Mary’s Baby Pumpkin and the surprisingly tasty and pink Road Jam in bottles. 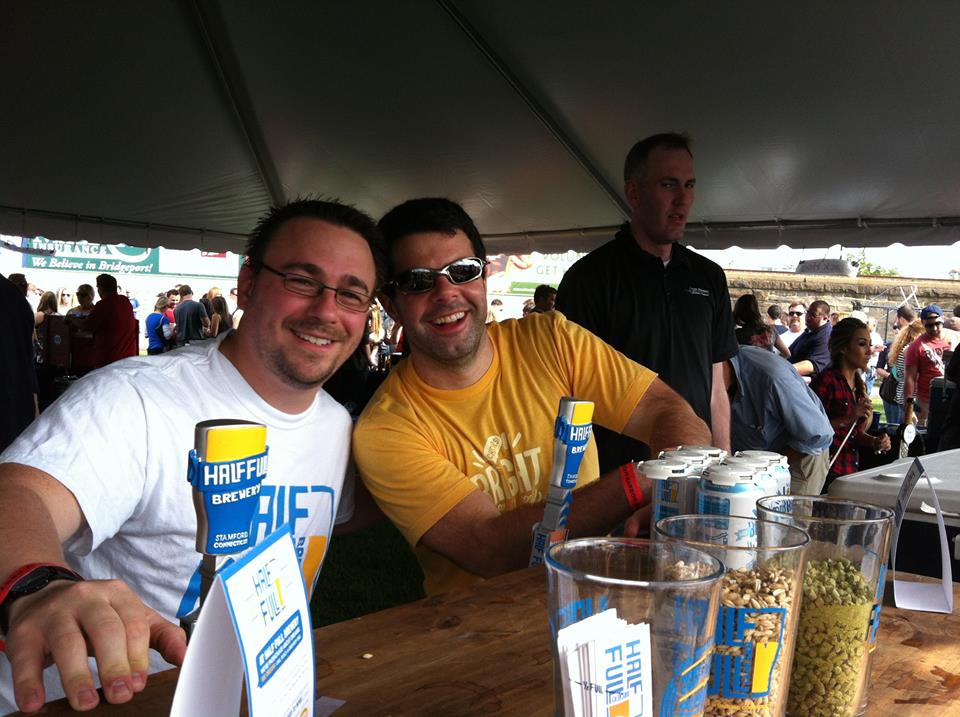 Half Full Brewery, also Stamford locals, were in attendance as well. I’m a big fan of their Bright Ale, it’s light yet has a really tasty hoppy crispness to the finish, a nice and unique balance. 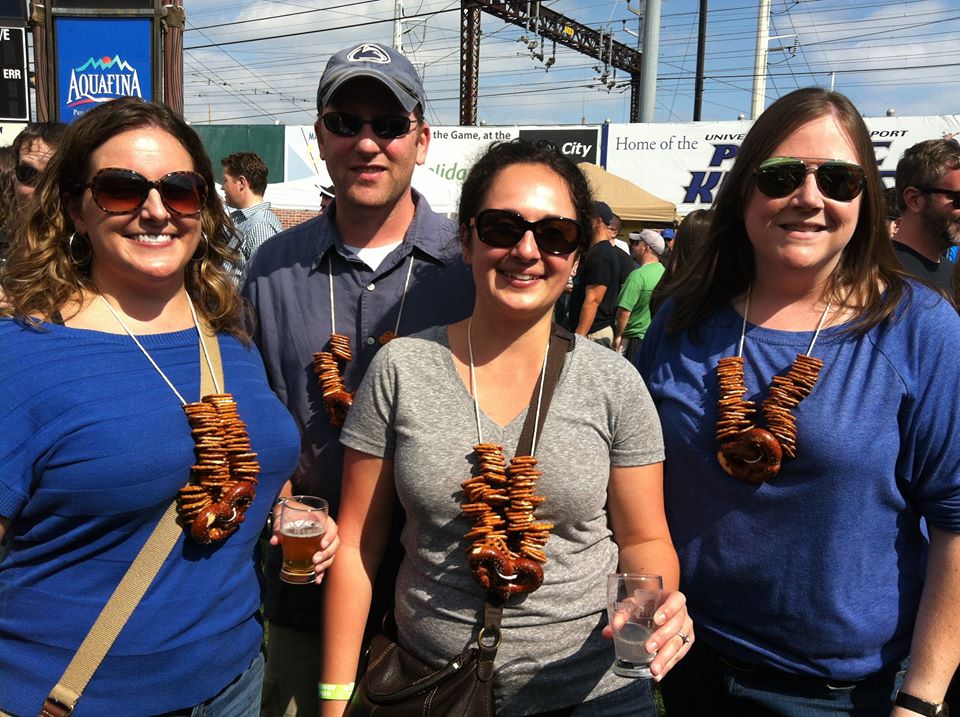 The pretzel necklace concept was in abundance. I wish I had one. 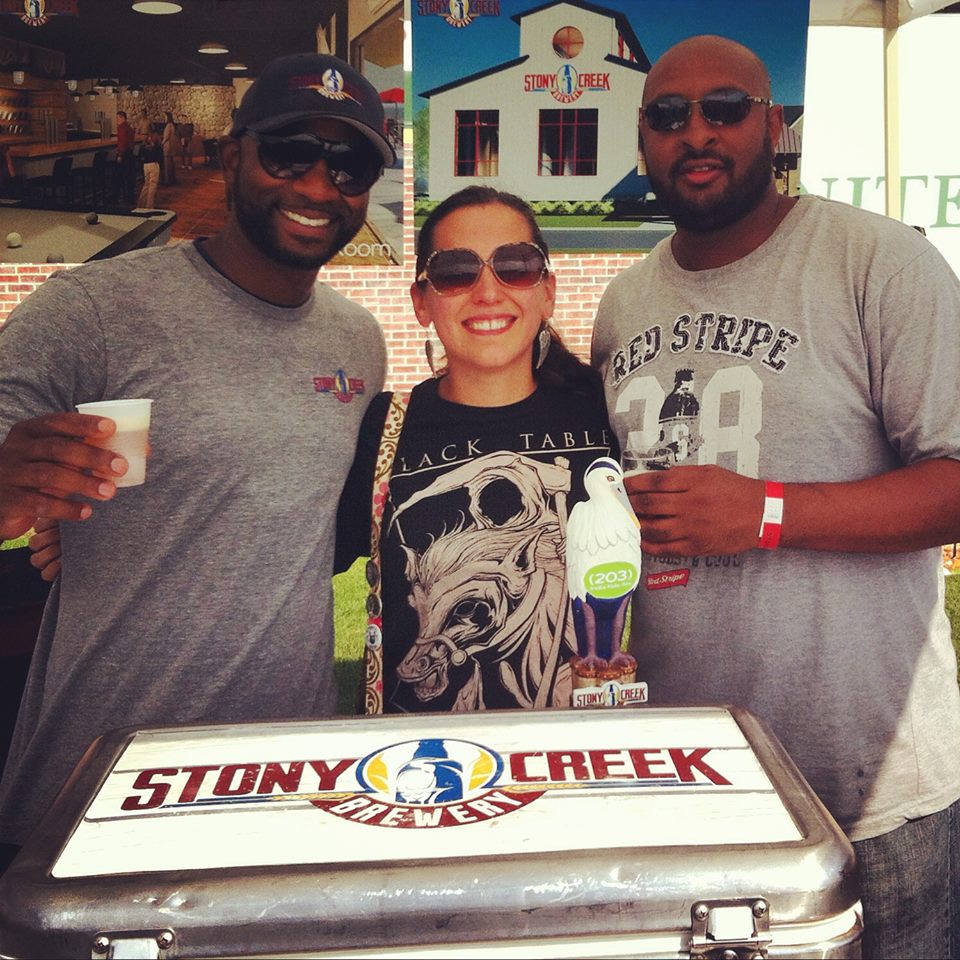 Stony Creek Beer and Jessie May are both brewed in Branford, CT. 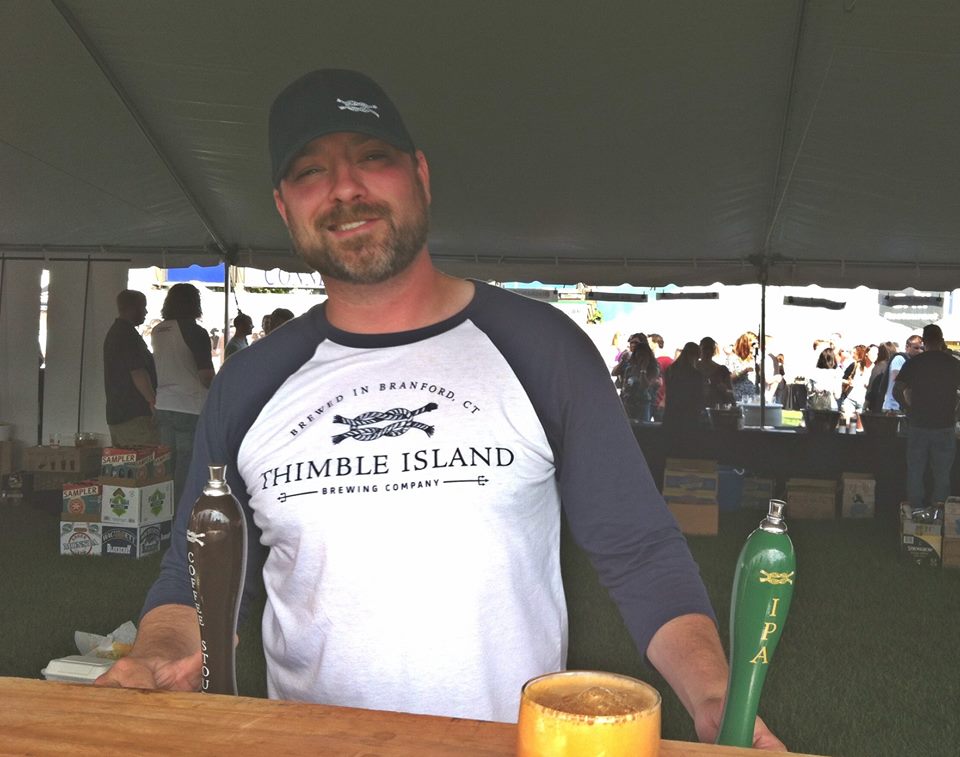 Thimble Island Brewing Company is also from Branford. Jessie is proud of her heritage. 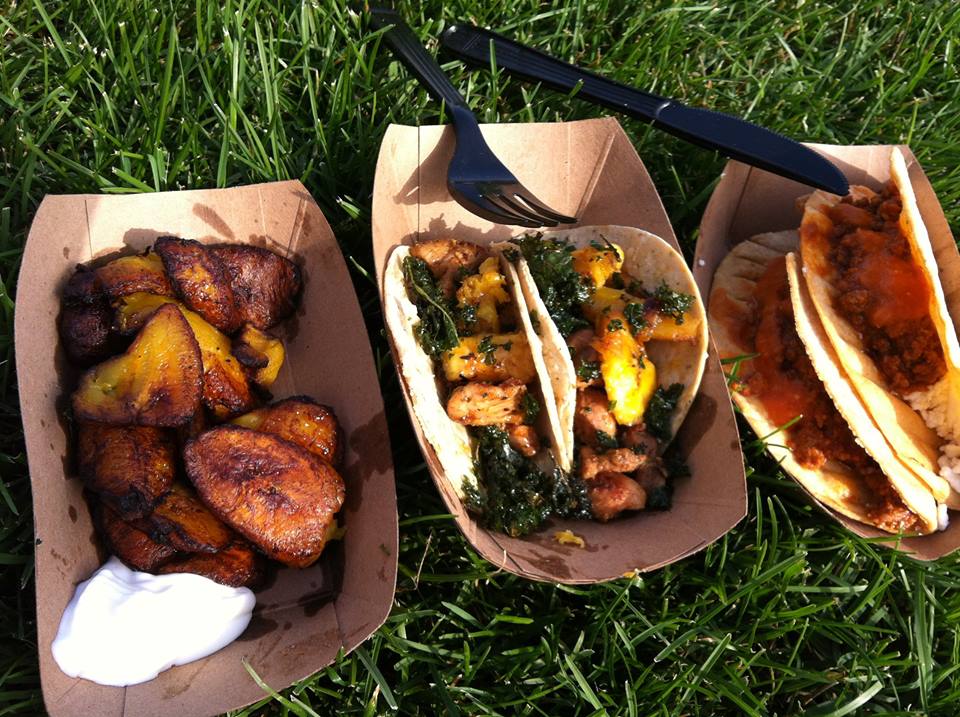 There was lots of great food there, we sampled a few but Bodega Taco Bar really hit the spot. We split fried plantains, jerk chicken and Americano tacos. We also had some slices from The Fire Engine Pizza Company and an amazing 6-cheese grilled cheese with bacon and fried potato sticks from The Whey Station. The Whey Station truck was apparently in high demand as it came with a long wait, which was easily offset by the fact that you’re surrounded by virtuously endless beer tasting stations. 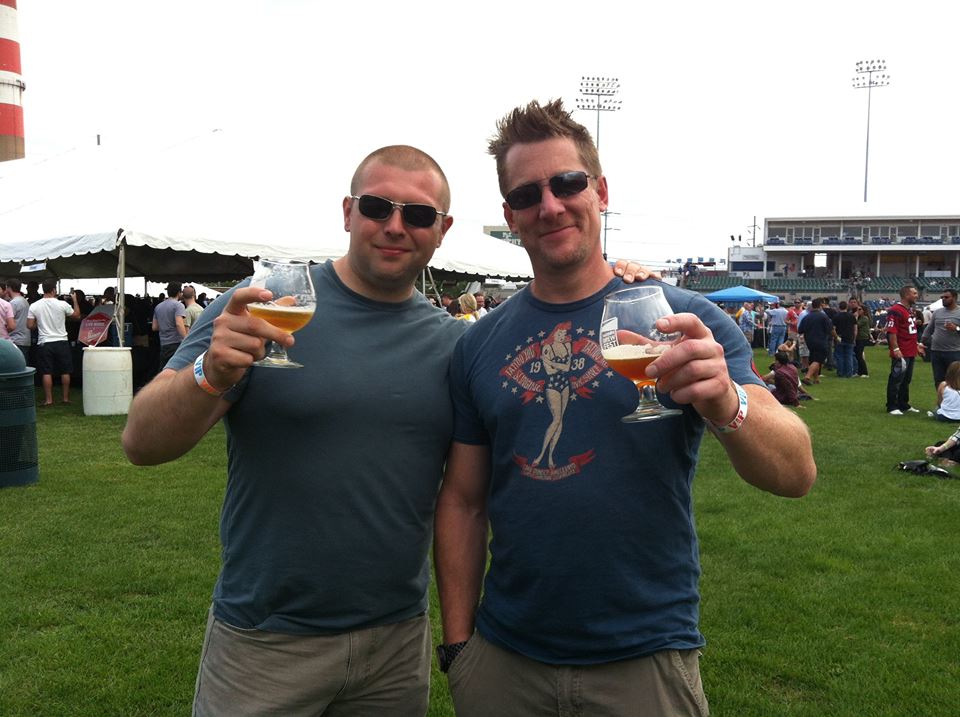 The VIP pass offered an extra hour of tasting and larger glasses. And endless stature points. And just general greatness, really. These sell out quick so plan early for next year if you wanna snag one. 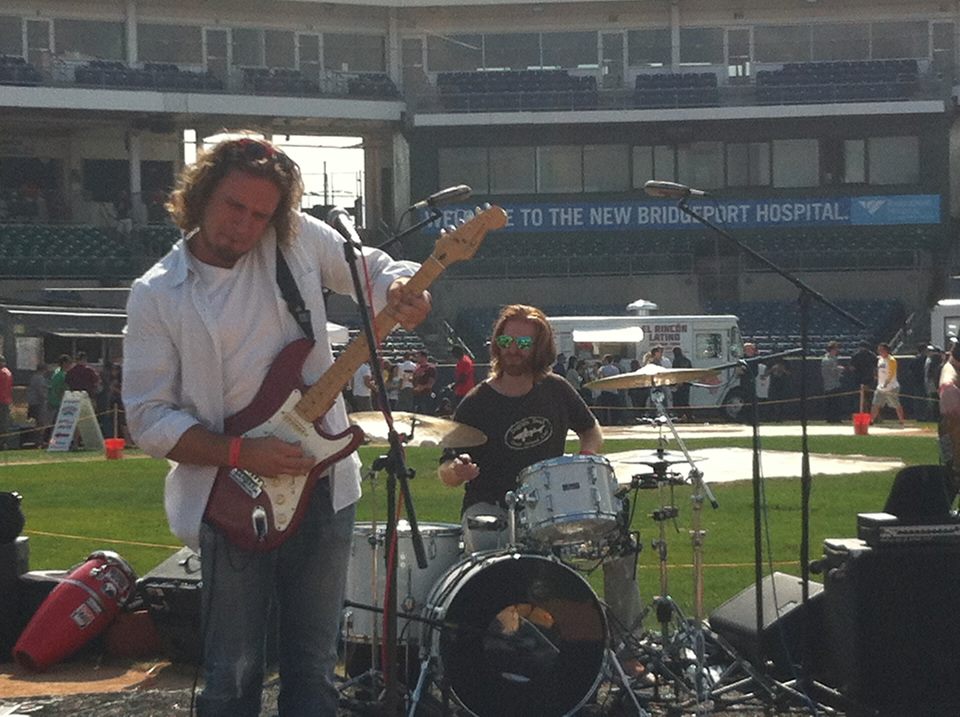 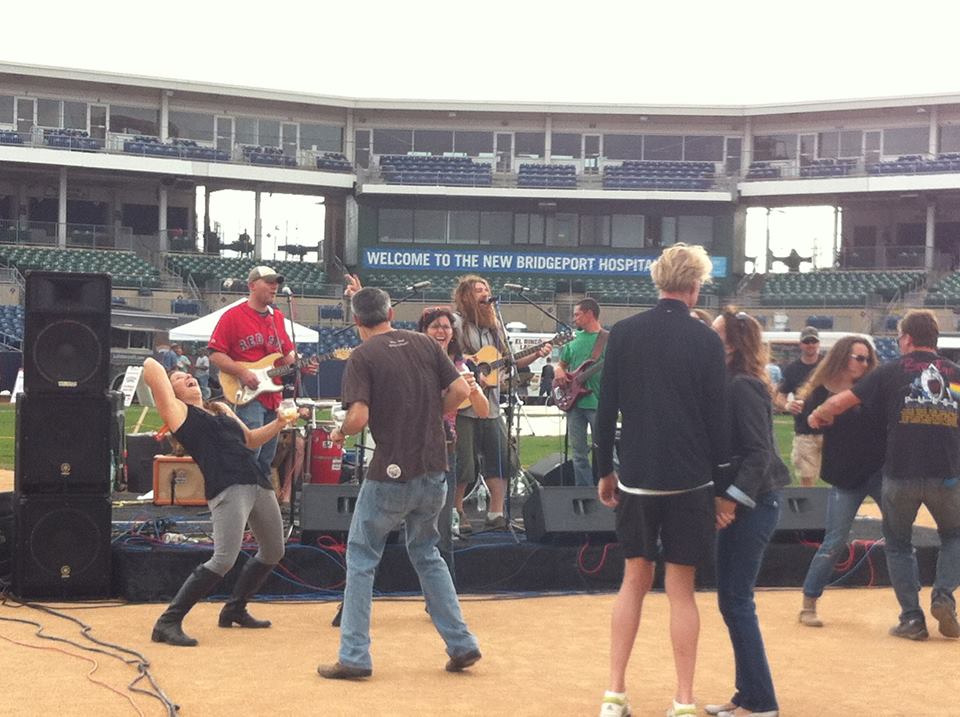 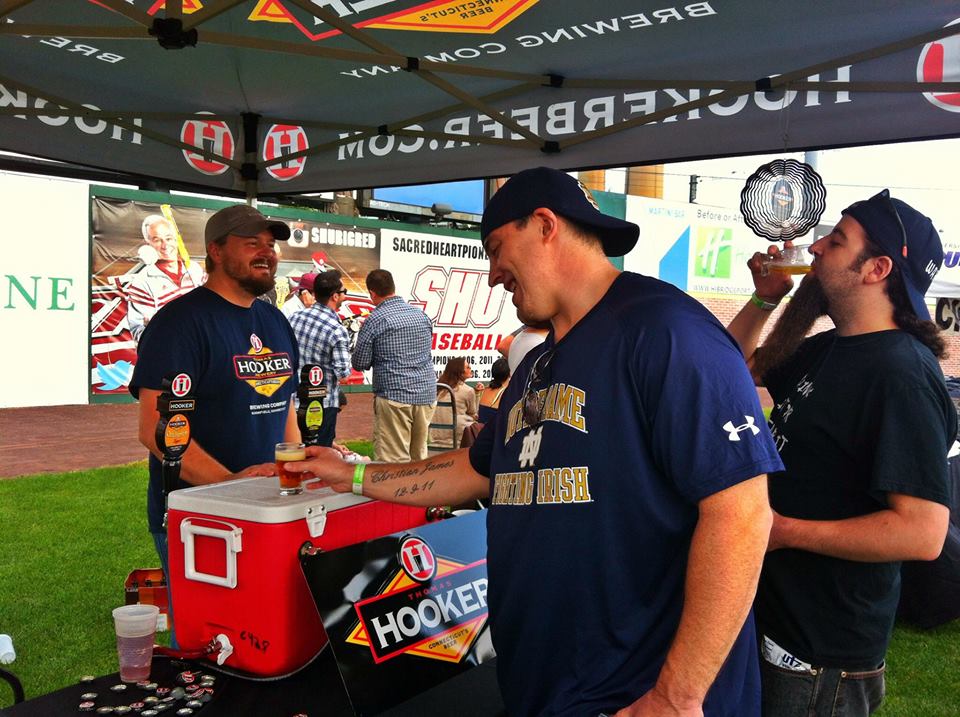 It was at this point that I realized time was running out, and the Hooker Watermelon was still going. Which the guy assured me was about to kick, so I needed to act fast. Luckily Jessie had given me her glass and asked me to get it filled with “anything but watermelon” for her so I proceeded to double fist the watermelon for, well the rest of the event. But it was running out, and other people were trying to drink it too. So the self-serving good samaritan in me started warning other visitors to stay away from the watermelon because it was bad and that they should only drink the Octoberfest because it was far superior. I warned everyone who came to the tent, King Sisyphus would’ve been so proud. 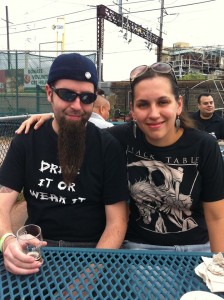 Eventually Jessie May came to fetch me and we had one more toast before heading out. We were drunk, but luckily there was a train nearby. We had a great time, definitely planning on it for next year.

Photos by Jessie and Craig’s girlfriend.  For more photos, and to find out who Craig is, check out Alternative Control’s album!