There are two types of shows that will leave a crowd begging for more: one comes from their favorite band living up to the hype, and the other comes from an incredible performance from an unlikely source. Fortunately, The Road to the Bands vs. Food tour stopped in Hartford, CT on April 22nd and featured both types of crowd-pleasing performances. 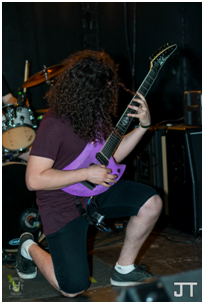 The second stage doors opened at 4pm, presenting a unique challenge to the local bands opening the show: how do you win over a crowd so early in the day, as their minds are consumed by the thought of experiencing their favorite bands later on that evening? Construct Paradise, a 6-piece progressive metal band from Hartford, stepped up to the plate and got the crowd going just 20 minutes after doors. They started the set by announcing that May 14th would be the release date of their debut EP, Suspended Animation,  which drew much appreciation from the crowd. The band capitalized on this energy by playing a set featuring songs from the EP, including their singles “Haunt Me” and “Lucid Dream.” Despite a broken guitar strap, the guitar playing remained technical and clean, providing the foundation for a powerful tandem of heavy screams and soaring clean vocals. 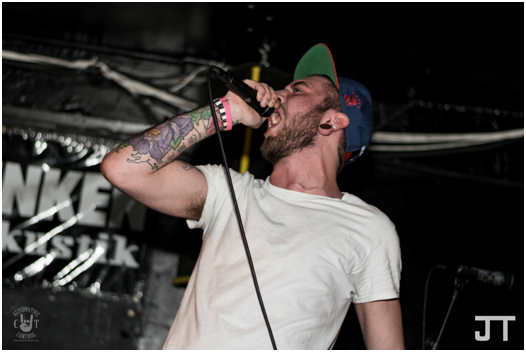 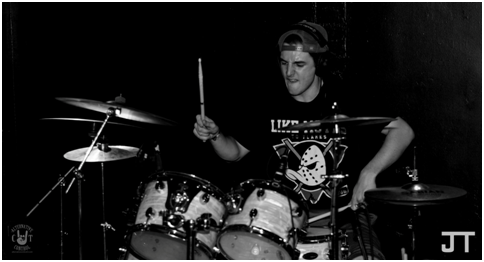 The final performance on the Underground (second) stage also faced a unique challenge, as Forget Tomorrow went on a few minutes after the main stage doors opened- which saw a heavy majority of the crowd flock to the bigger space and brighter lights in anticipation of the tour package. However, the second the band’s first song kicked in, people started to trickle back into the Underground. In no time at all, the band had all of their audience off of their feet and engaged in a way that no other local did. Their set featured emotionally expressive and energetic songs like “Insomnia” and “Let Me In” that catered to both the sing-a-long fans and the fans residing in the mosh pit. They certainly pleased their returning fans while also attracting new listeners. 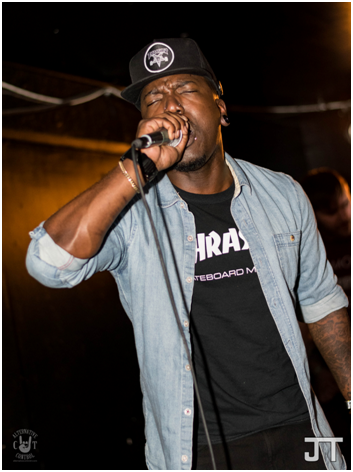 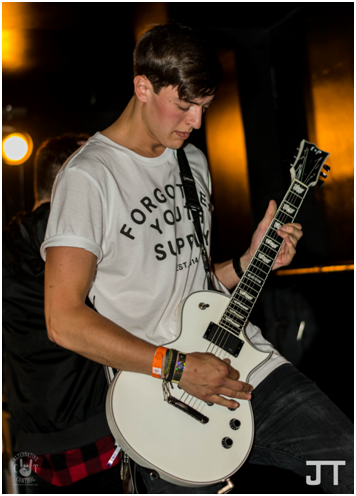 While these two Connecticut bands, among others, kicked off the show in style, there was still a tour package featuring Sworn In, Wilson, Miss May I, and We Came as Romans to come. While all of the bands offered something unique in their sets, Miss May I undoubtedly stole the show. The direct support on the tour took the stage around 8:30 and captivated the audience for 40 minutes. Playing songs both new and old, their varied set list had something for longtime and newcomer fans. Front-man Levi Benton utilized the entire stage and ended up in the crowd later in their set. Every word he and bass player/singer Ryan Neff belted carried a weight and energy that was not lost on the audience. Circle pits and echoed choruses were omnipresent throughout the set, an uncommon duality that certainly showed the audience’s appreciation for the performance that they were experiencing. 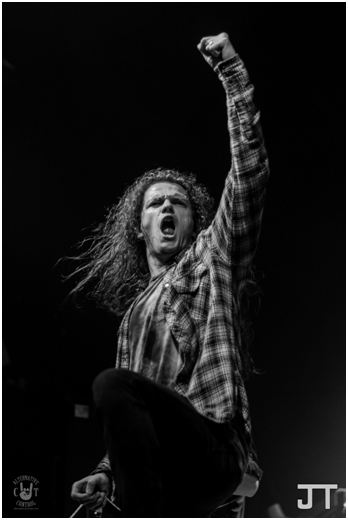 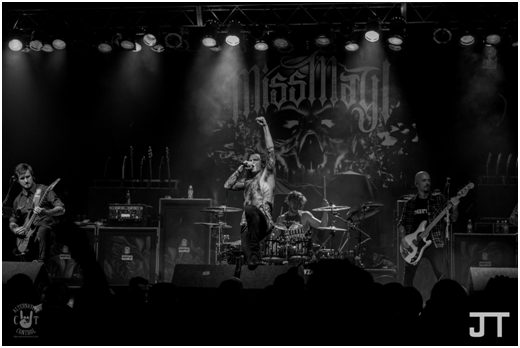 Ultimately the show wrapped up after a solid set by We Came as Romans. Many fans stuck around to pick up a shirt, meet their favorite band, and to simply just extend the night that Construct Paradise, Forget Tomorrow, Miss May I and the rest of the bands made truly great.

Want to learn more about the bands? Check them out here: