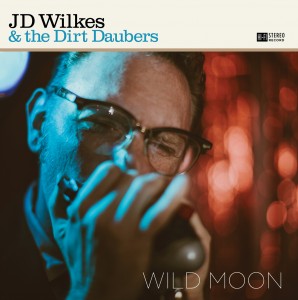 In addition, Wilkes works in many other media, in that he is a published author (Barn Dances And Jamborees Across Kentucky and Grim Hymns: Tunes And Tales From The Hills Of Hell) as well as a film maker (Seven Signs).

With a live date imminent at Cafe Nine on June 26, we sent Wilkes some questions pertaining to the nature of his music, his artistic aesthetic and people’s perception of the South, among other topics. His answers are below.

It goes without saying, don’t miss this show. Did I mention that none other than punk legend Jello Biafra called Wilkes one of the best front-people out there? Seriously, check them out.

On the new Dirt Daubers record, Wild Moon, there is a slight tweaking of the sound with a more pronounced electric element. What is the reason for this change? What were the reasons for incorporating new sounds into the band’s musical fabric?

I wouldn’t consider the changes we made “slight” in the least. It was a concerted effort to “go electric,” mostly because that was the direction my and my wife’s writing was naturally heading. Call it an upgrade from hillbilly to rockabilly. These things happen.

As a follow up, how are the older songs reinterpreted when performing them live?

I still play banjo on the old tunes, but now we have guitar and drums in the mix. The end result is more rocking and dynamic, but the core spirit of the music is still there.

Also, what made you decide to rework “God Fearing People” into a Dirt Daubers song?

I always thought the tune was better suited with a southern gospel feel. The Shack Shakers version was an interpretation within our strange “Agridustrial” experiment. With the re-record, I thought it was necessary to reveal the gospel song at the heart of the title.

Lyrically they are identical. Instrumentally they are now very similar. With the Dirt Daubers the real difference is the presence of Jessica, her voice, her tunes and sensibilities. The Daubers will always be the band I have with my wife, no matter what genre we’re tackling. 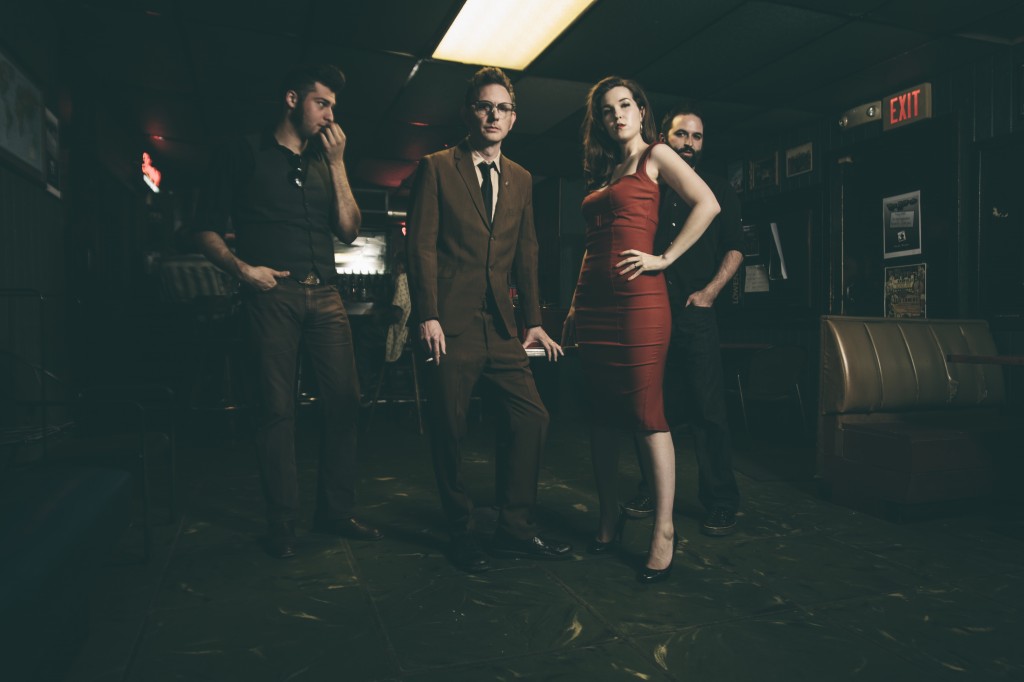 What is the status of the Shack Shakers? Will we hear more from them?

Yes. We are scheduled to emerge from retirement this Labor Day at the Muddy Roots Festival. We resume touring the world almost immediately afterward!

As an artist you work in many different mediums including music, film and print. Do you think all of these different artistic pursuits compliment each other? Or do they each satisfy a different itch that needs to be scratched? Explain.

I think you just said it best! They are all expressions of the same aesthetic; namely a sepia-tinged, southern gothic presentation of folk tales and melody.

What was the motivation behind writing the book Barn Dances And Jamborees Across Kentucky? What information did you glean from it?

I have always enjoyed attending old timey picking parties. It’s music played for the right reasons. Folks are nice and never jaded like the indie rock kids you find in the clubs. I missed out on living in a simpler time, a time tied to country life and Nature. This book was my way of chronicling a dying tradition, and paying homage to a greater generation.

Also, as an artist the South figures quite prominently in your work. Do you believe there are any misconceptions about the South that need to be cleared up? Is there a so-called “secret South” that so few people see, or is disappearing?

It is disappearing. When the North reconstructed the South, they did so in their own image. Their Industrial Complex crushed a simpler way of life and replaced an honest living with soul-sucking urban life and exploitation. Agrarianism was replaced by corporate farming, factories and a welfare state. Simple people lost their natural purpose, traditions and language. TV and WalMart finished us off.

But don’t be fooled. Supposed sympathizers like Southern Living and the Oxford American swept in for dubious purposes. They claim to champion southern culture, but they just pilfer the ruins and export our “curious ways” to fawning, northern elitists.  They steal our music and cuisine for themselves, then turn around and squeamishly reel at the sight of authentic “gun-toting Bible thumpers.”

Regarding your other question, yes, lost within a “secret south” there indeed remain glimpses of times past…and a deeper mysticism. But without a young, sympathetic fellow southerner (such as myself and a handful of my friends, like Jamie Barrier from the Pine Hill Haints) these older ways will only be passed along academically…and passive-aggressively.
So much modern “southern music” is a fraudulent tactic “folkies” use to ingratiate themselves to the working class…a group they politically need but secretly despise.

I am happy to announce a new record on the horizon from the great Charlie Stamper. My friends and I backed up and recorded nearly 30 fiddle tunes from this 84-year old musical genius.  He is the brother of the late Art Stamper, a fiddler who helped define the bluegrass sound. CDs will be available from June Appal Records this summer and vinyl this fall. A new Shack Shakers record is about due too, I suppose.