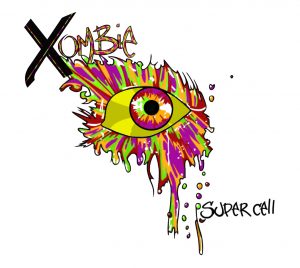 The single “Might as Well” sets out to channel Beastie Boys and Rage Against the Machine.  It’s is available for streaming on Spotify and Soundcloud: 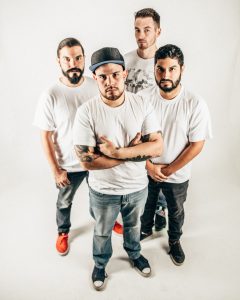 Xombie’s high-intensity music pulls from many genres — Super Cell’s title track and “Millennial” call up the “whoa-ohs” and fist-in-the-air attitude of hardcore punk.  “Madison,” with its quiet guitar intro and emotional chorus, conjures a softer side in the world of flat-brimmed hats — until the end of the song!  But we won’t ruin the surprise…

Let’s face it, rapcore isn’t for everybody.  But if you’re still bumping (Hed)PE and you miss the days of E-Town Concrete, Xombie is the next band you should check out.

Visit Xombie on the web here.