This past weekend I was invited to attend the 2nd Annual Two Roads Road Jam Fest, an all day outdoor music festival at the brewery complemented by food trucks and of course, Two Roads beer. Playing this year were the soulful Snooty Garland, the fun Alpaca Gnomes, the cleverly-named McLovins, and in all the way from New Orleans the funky Soul Rebels. And for food there was Farmboys Smokin’ BBQ, Vazzy’s Canteen, Local Meatball and Ruff’s Wood Fire Pizza. Unfortunately for me I had double duty that day with a Lyra gig later that afternoon so I had to split after The Alpaca Gnomes and did not get any photos of the last 2 bands, so my apologies to them but I heard they were both great and I would have loved to stay all day if I could’ve.

Fantastic job Two Roads, and thank you for a great time! 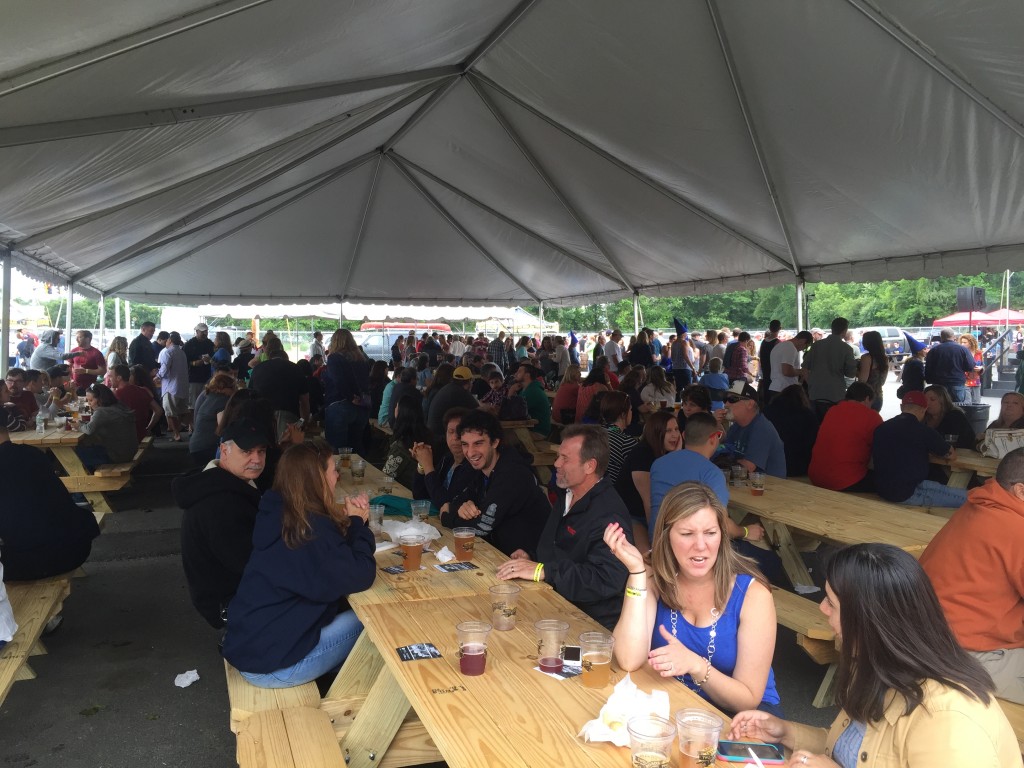 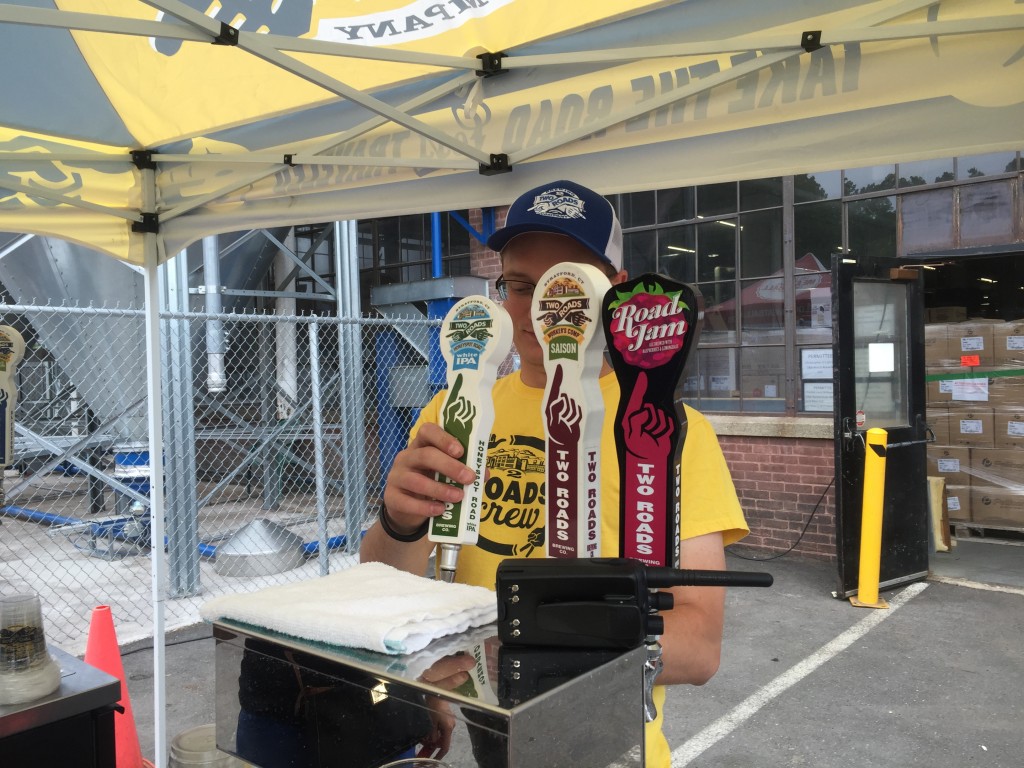 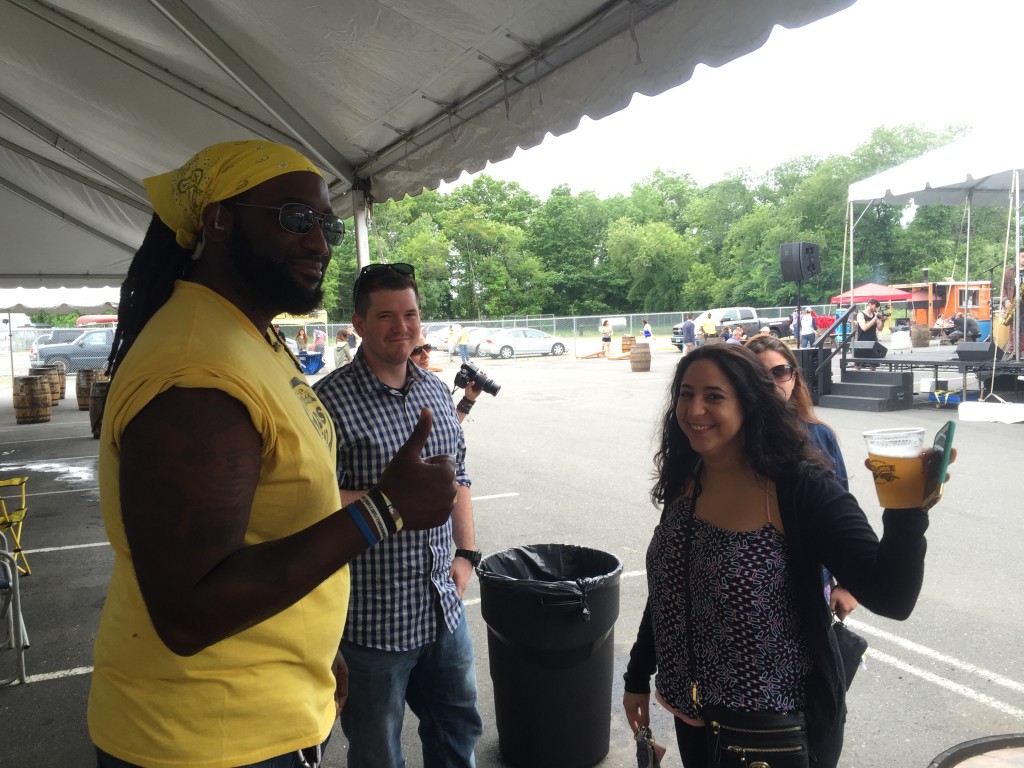 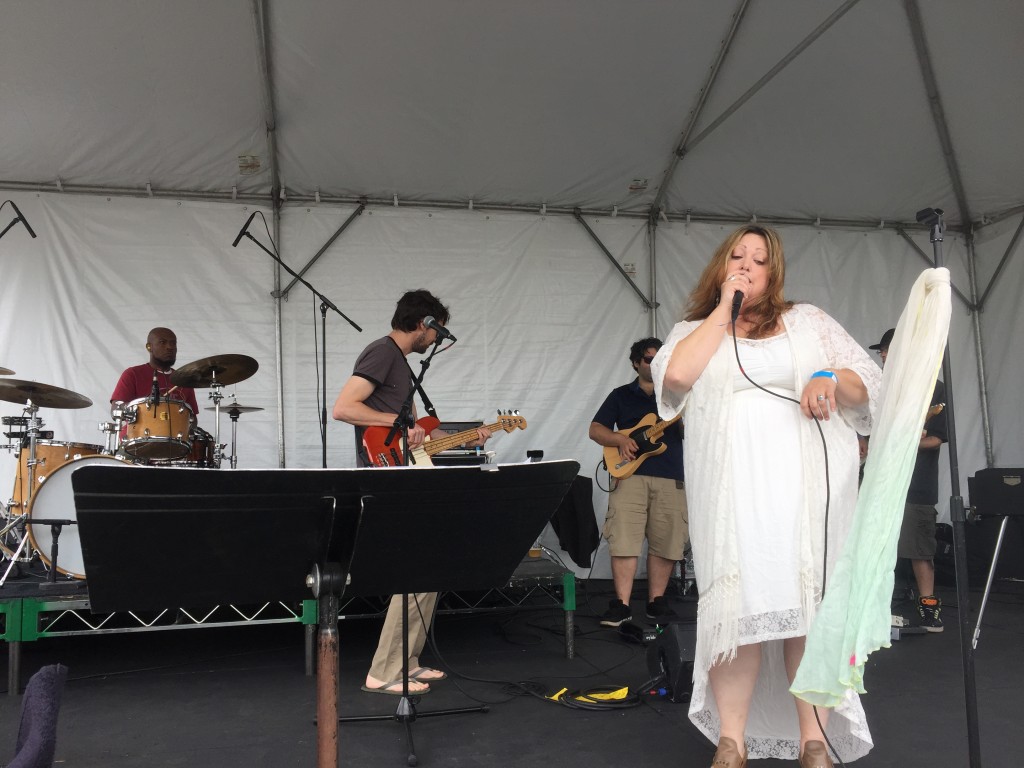 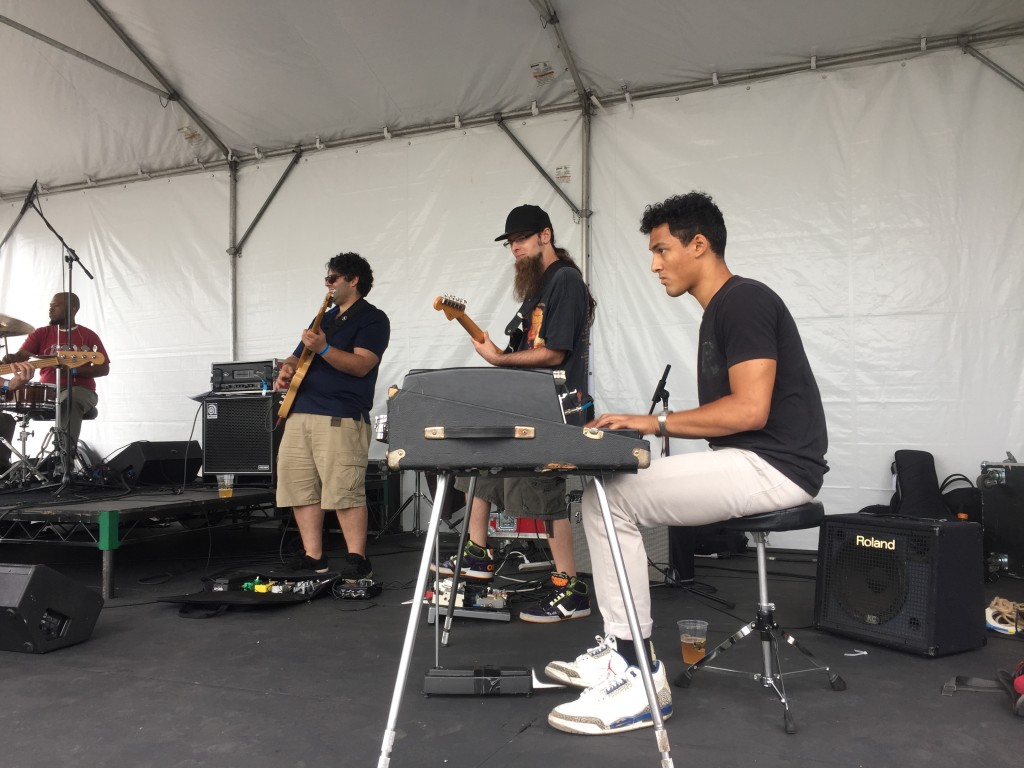 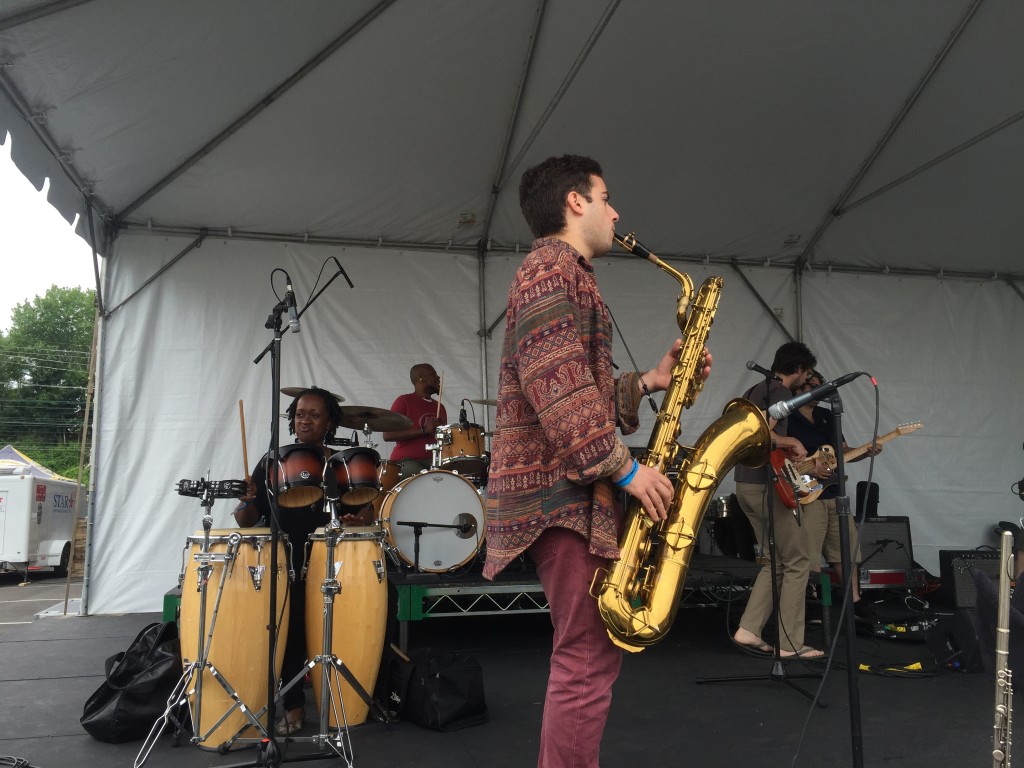 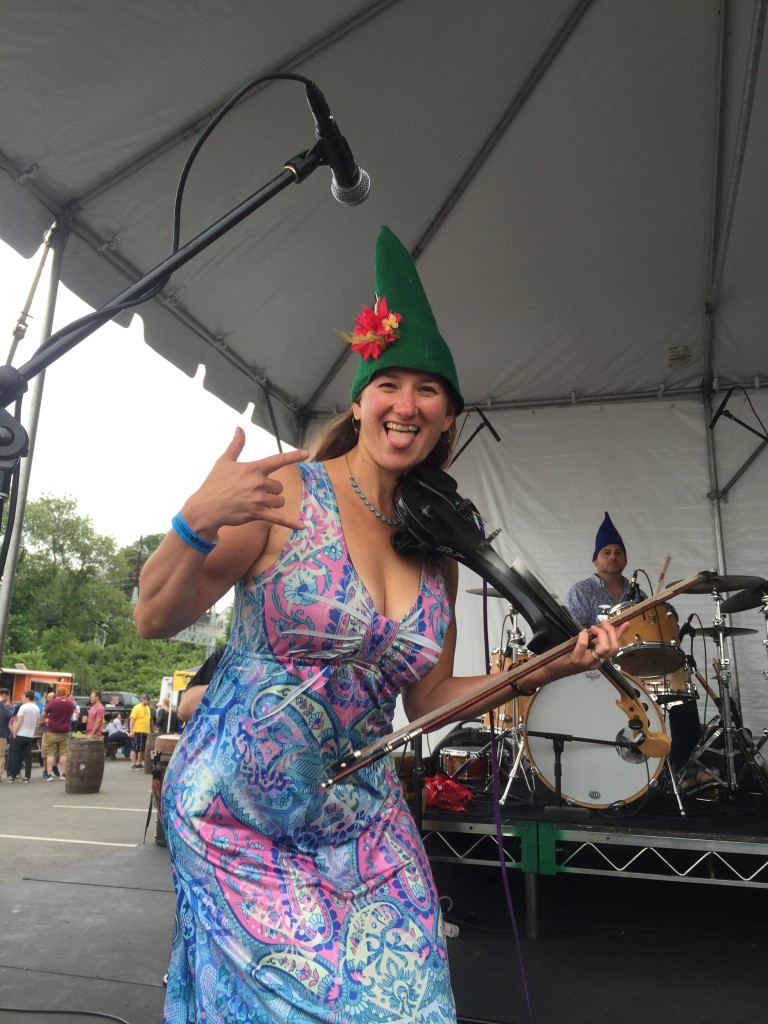 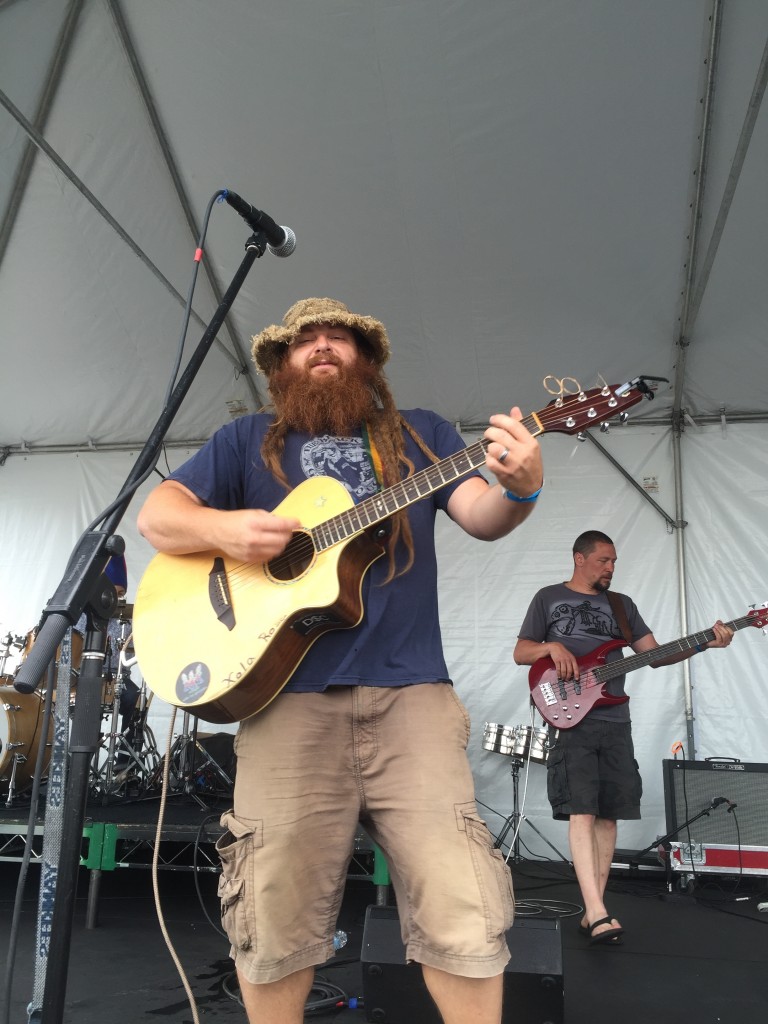 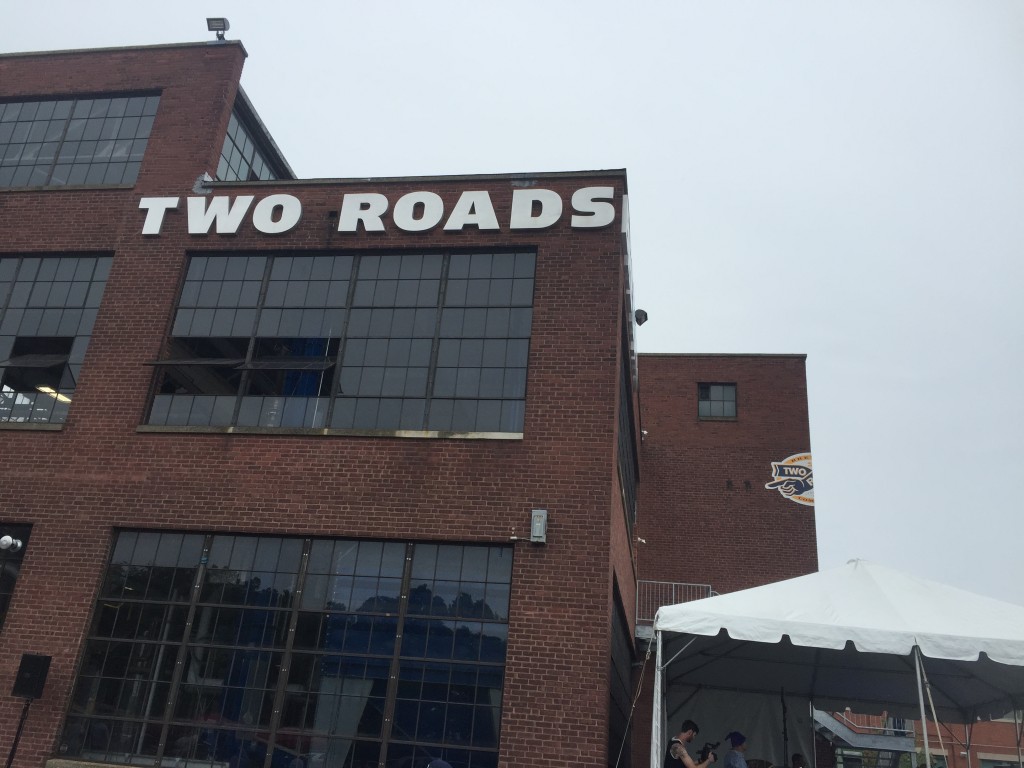 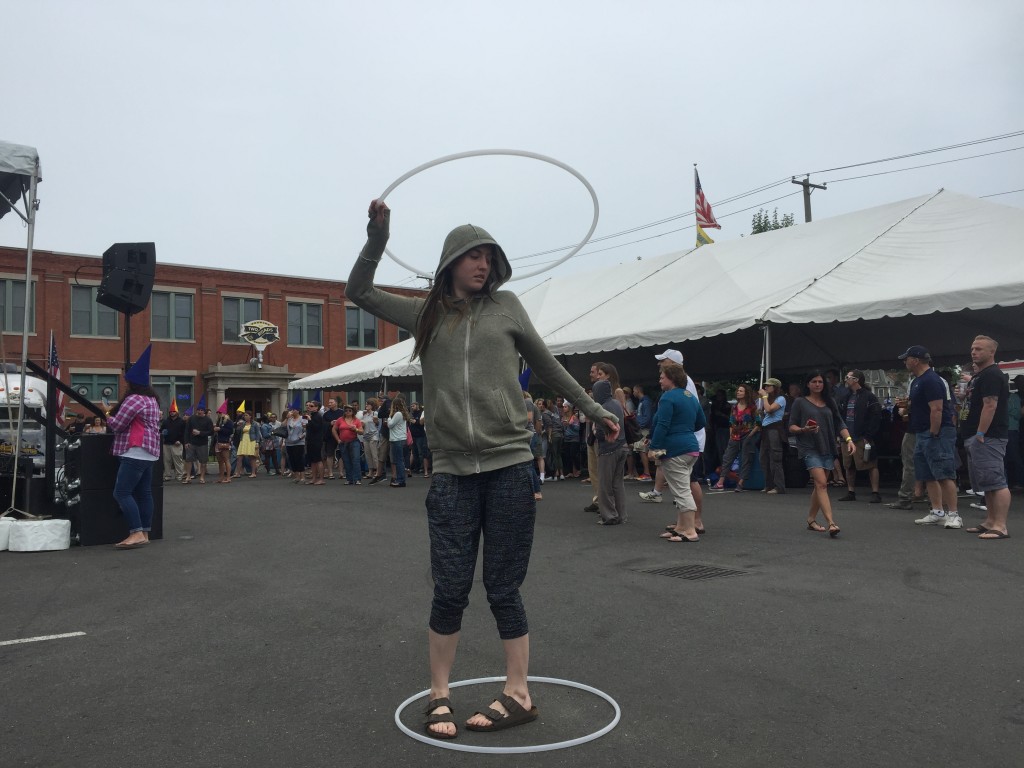 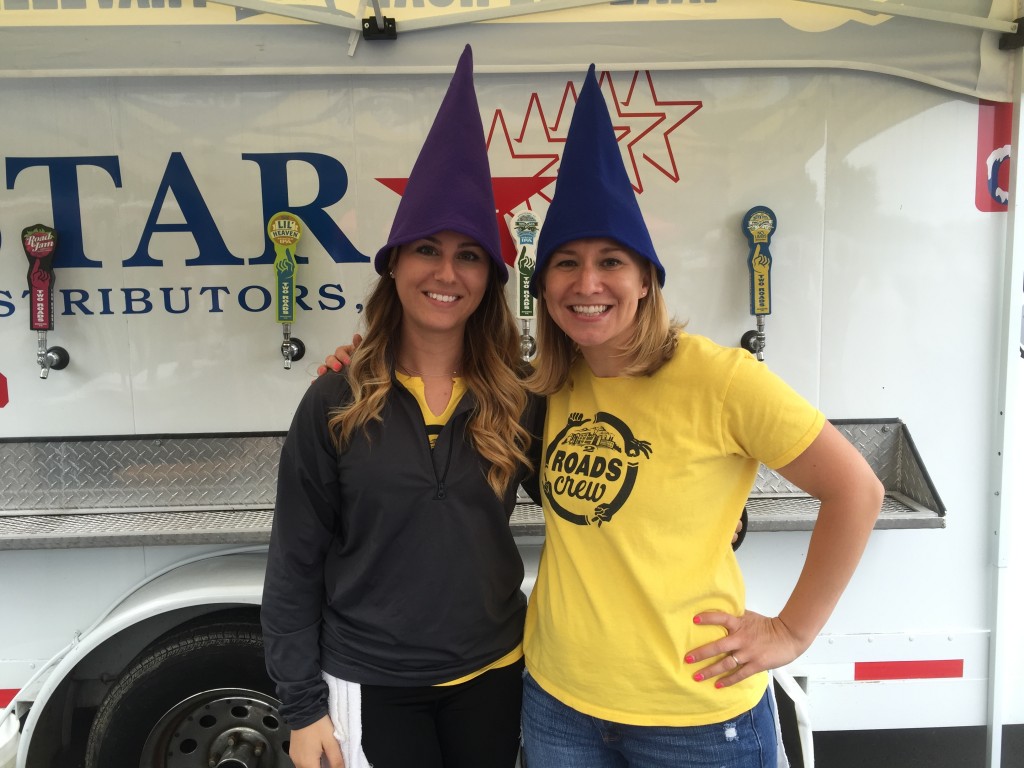 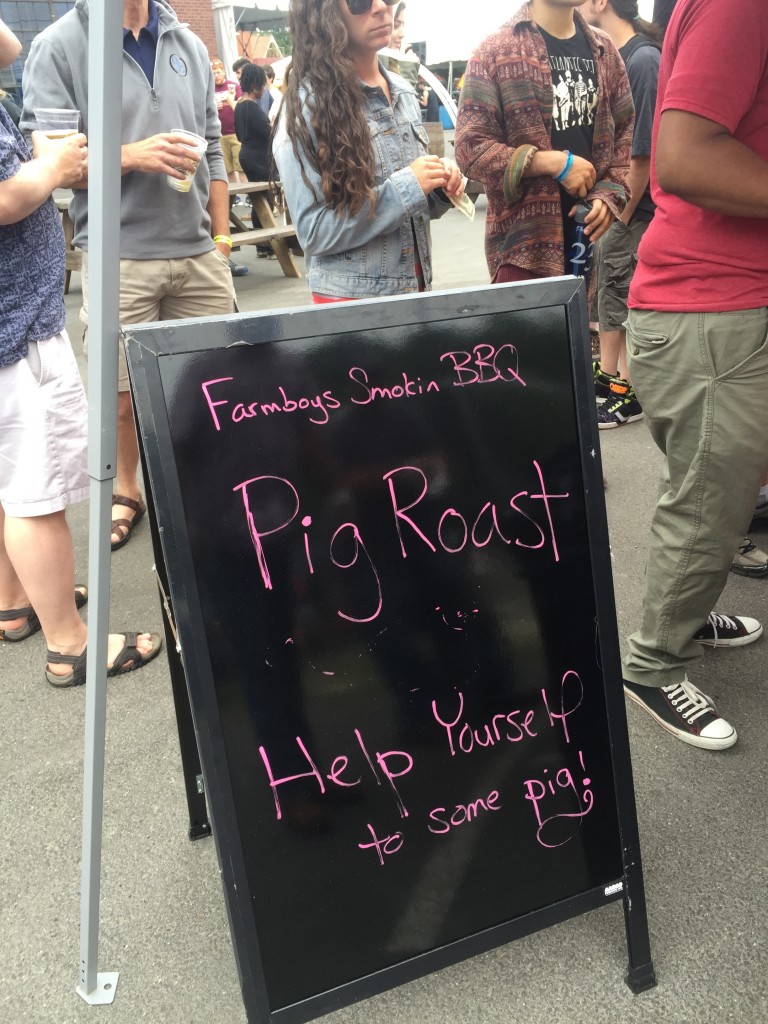 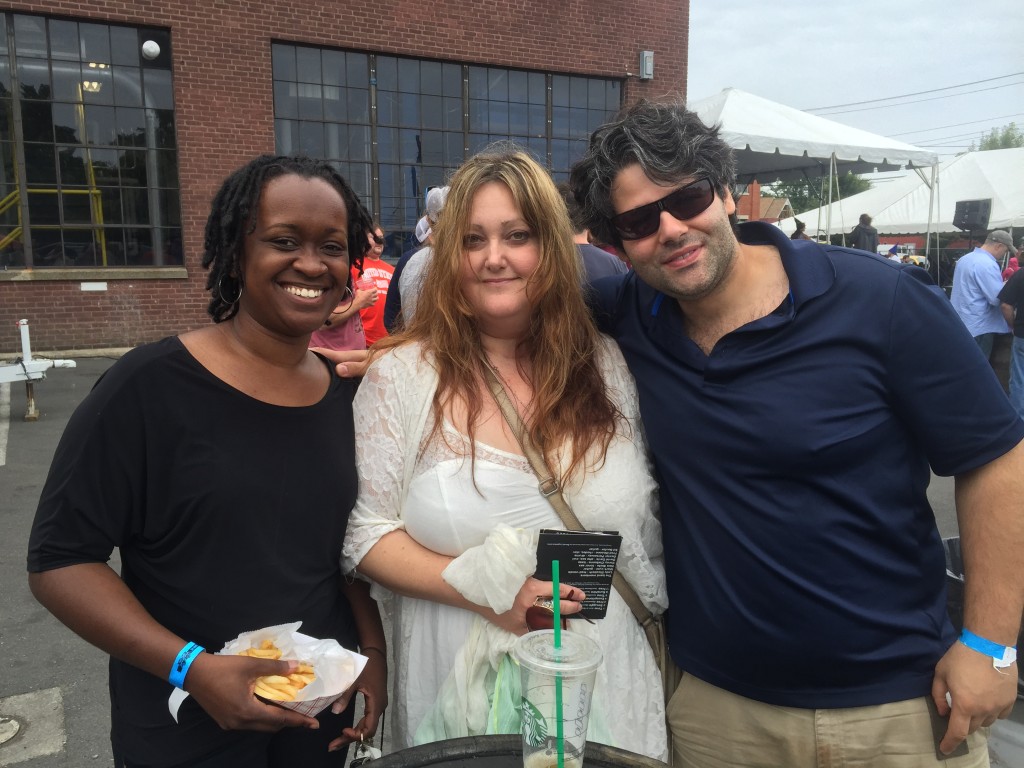 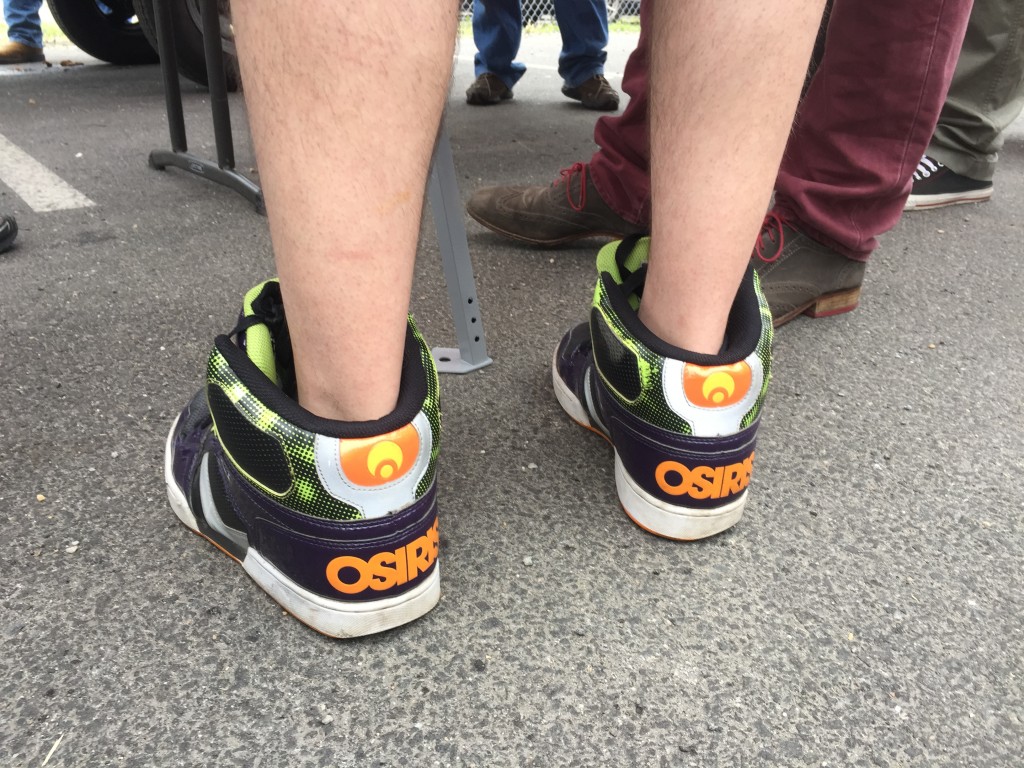 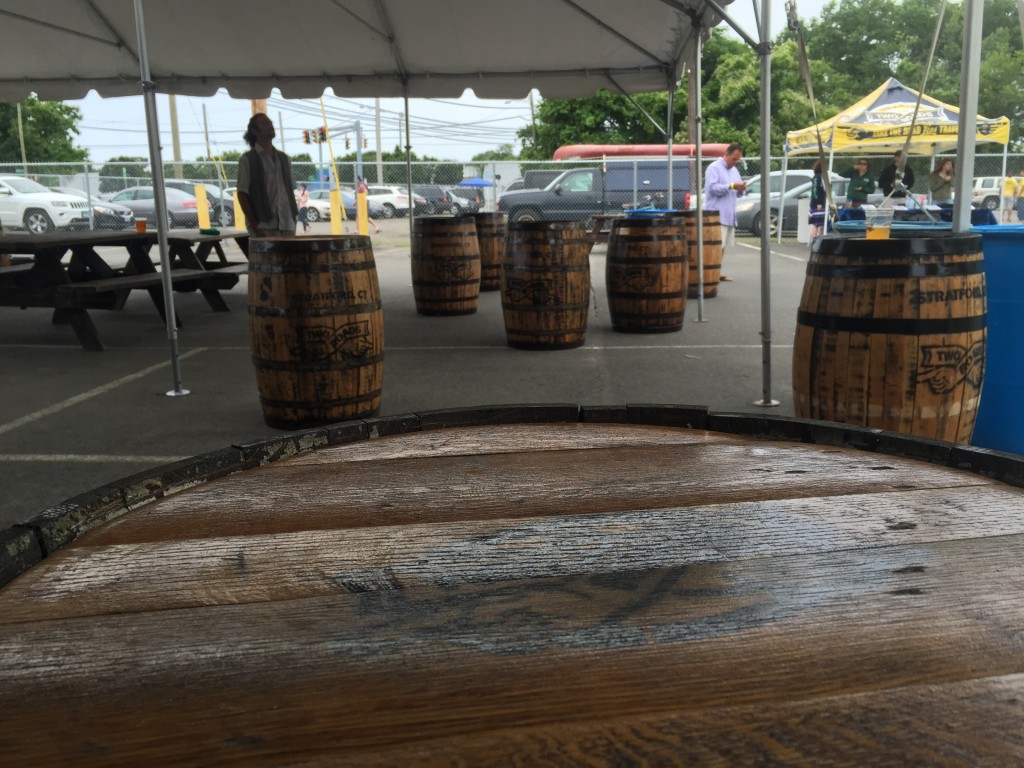 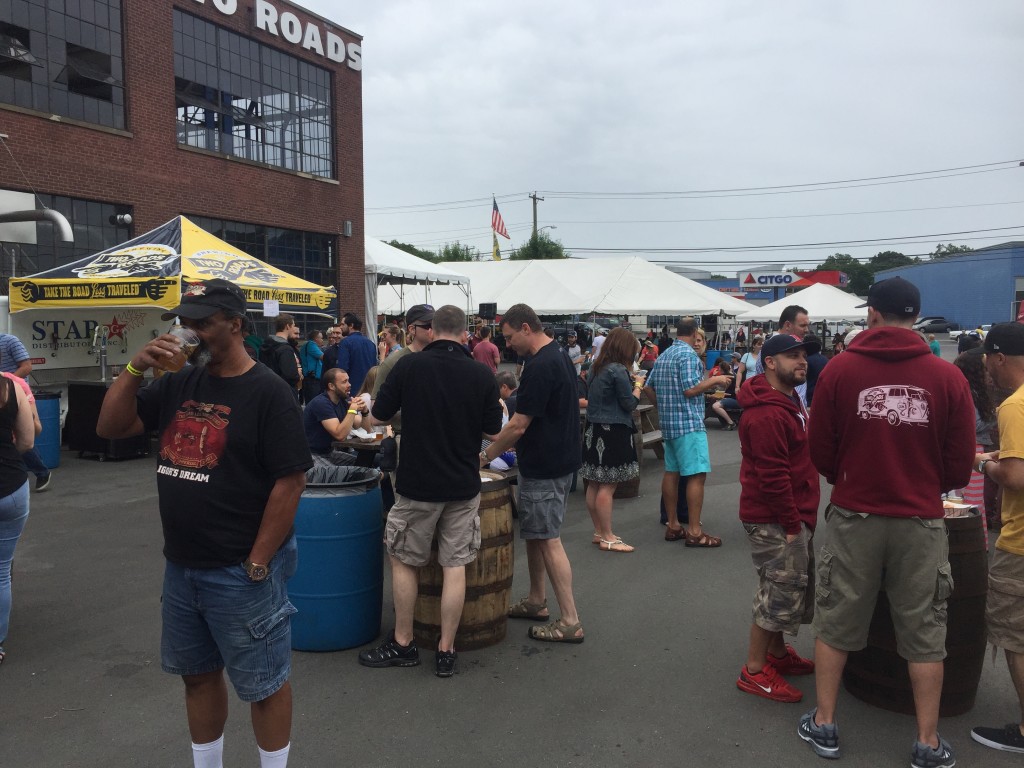 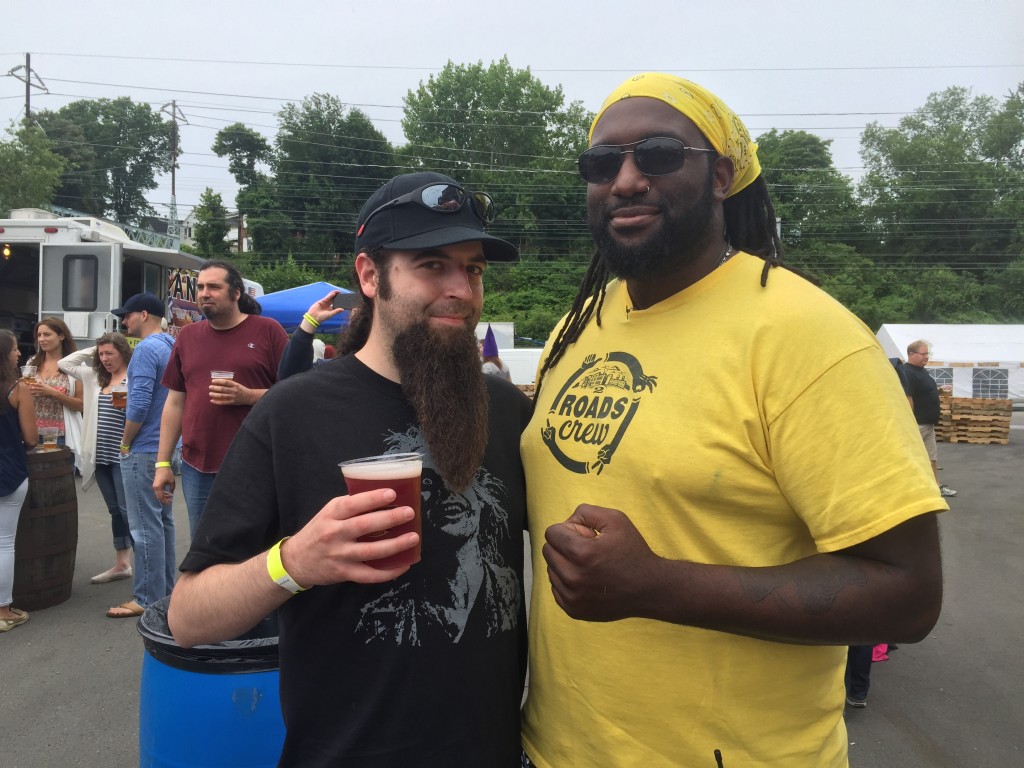 Me, a Road Jam — the namesake beer of the event, and Jon keeping everything in order 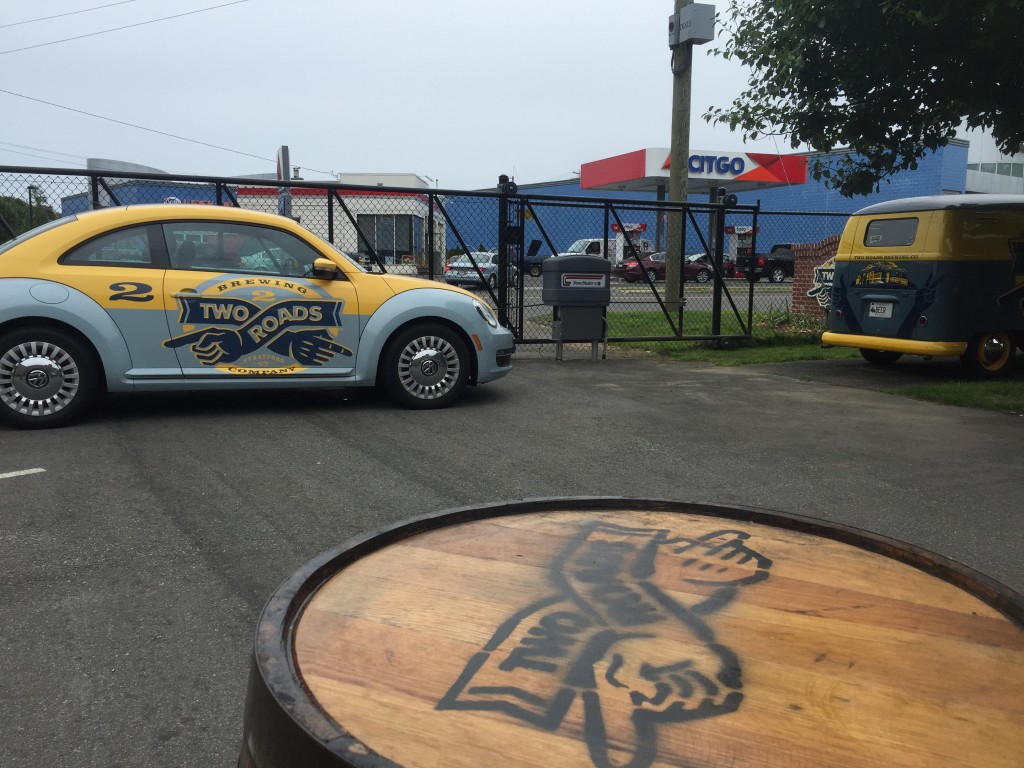 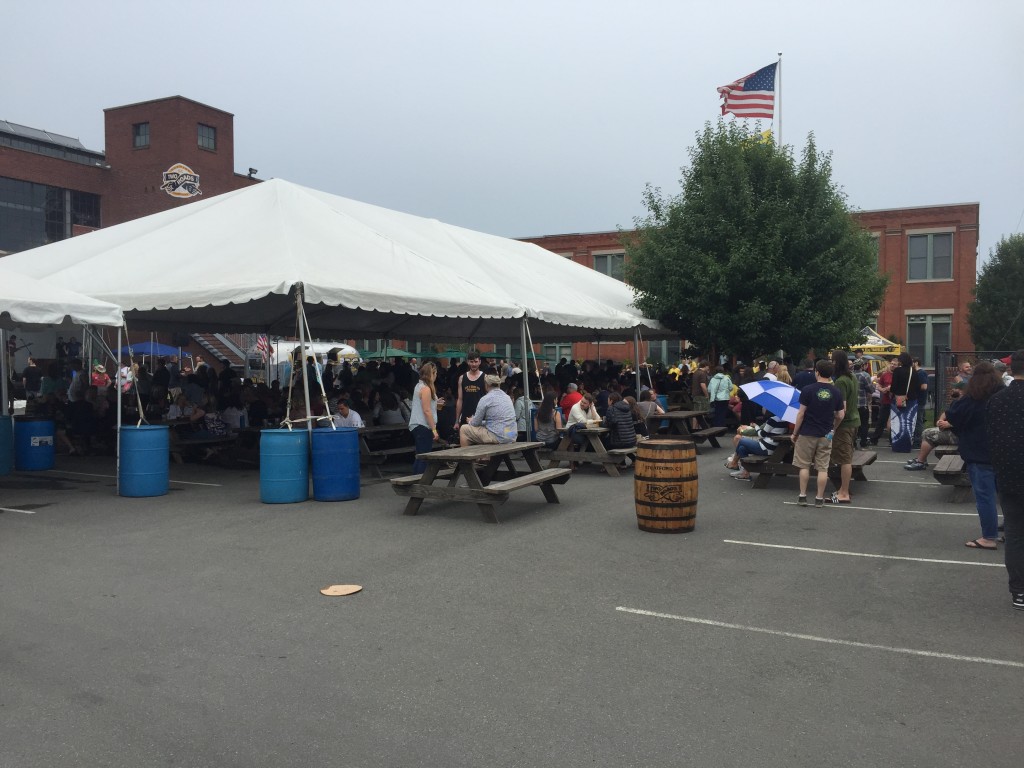 And then it came time when I had to leave as I was needed elsewhere. Wish I could’ve stayed the whole time, next year I’ll make sure of it.