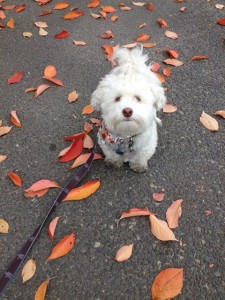 The meme makers beat me to the punch, but I knew right away. The two states that are stepping in the right direction regarding marijuana reform are also going to the Super Bowl, and that’s going to make for some tasty treats, massive munchies and weed jokes.

But, being the Facebook junkie that I am, I also know the NFL has been enjoying a non-profit, non-tax paying status for quite some time. Poor football, making gabillions of dollars, my heart bleeds for them.

So, number one, you need yourself a big block of guberment cheese. Melt it on Ramen Noodles, eat it plain, maybe make a grilled guberment cheese if you have electricity and bread. But if it snows before the Super Bowl you know they ain’t gonna be no bread.

Secondly, what is a seahawk? And what’s a bronco? Would seahawk fingers be made of chicken and doused in sea salt and nuclear fallout?  And a bronco burger…sounds familiar. Might that be made of old tough testosterone laden wild horse meat? I think they sell that at Big Y.

What immediately comes to this non-football fan’s mind is… OMAHA! Steaks, that is. But who can afford Omaha Steaks on a guberment cheese salary? And they come frozen. Blech. I’d eat guberment cheese before I ate a frozen steak.

So, screw the NFL. I’ll be watching the Puppy Bowl with my baby boy, feeding him these delicious homemade dog treats. And I might even eat one myself. 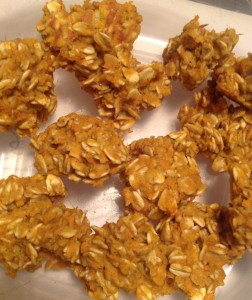 1 cooked sweet potato, put through a ricer or pureed.

Mix together, spoon out according to the size of your pooch onto parchment lined cookie sheets and bake at 325 for 10-12 minutes.