In some ways, it was a rough year for both the nation and our local music scene.  As Donald Trump spent the year deporting immigrants and destroying America’s international credibility one tweet at a time, his cronies did away with net neutrality.   Down in the “small you-know-what of Connecticut,” our favorite watering hole and music venue, Seaside Tavern, shut its doors.  Just last week, Steve Rodgers announced that The Space, a popular all-ages venue in Hamden, was done; rumors are still swirling about the fate of its sister nightspot, The Outer Space.  It’s sad to see more places joining the Cousin Larry’s and Heirloom Arts Theaters of yore…

And by the numbers, it hasn’t been the most active year for Alternative Control.  One reason is that the staff members have all gotten older and less motivated to write about The Scene for free in our spare time; its place in our lives has given way to more pressing concerns like caring for children, paying bills, and navigating marriages (and divorces).  How innocent we were back at the blog’s inception in 2010, when the biggest question we faced was which show to attend on a particular weekend, at one of the many bustling music venues across the state!  (And where we would be partying after.) 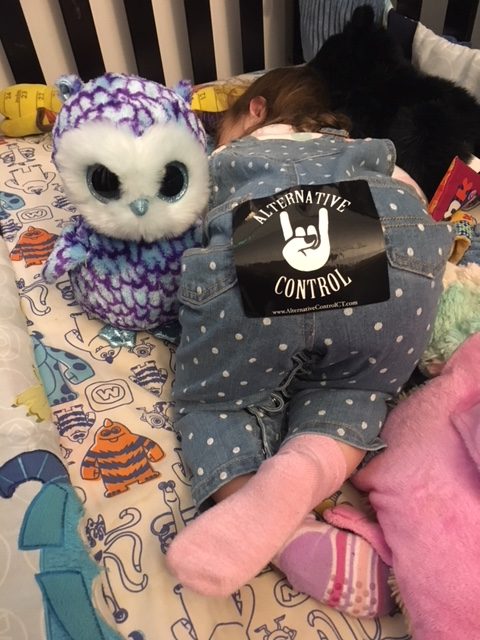 “You wanna blog, Dad? I’ll give ya something to blog about!”

But just because we’re old now, does that mean the blog should go the way of Cousin Larry’s?  I say NO!  Indie media matters, just like indie music matters.  To who and how much are up for debate, but this thirty-something ain’t ready to throw in the towel just yet.  My theory is that The Scene is alive and well — I just have to look for it in different places, like Cafe Nine, Cherry Street, and Quinn Carpanzano’s rock n roll pizza parties.

In spite of our writers’ gradual entrenchment into adulthood, Alternative Control published 81 articles this year.  I’m proud that we covered the Women’s March and weighed in on #MeToo.  In the realm of music, the blog photographed and interviewed international headliners at Psycho Las Vegas and helped promote an album release of our own local headliners, Xenosis.

Here are the most viewed articles of the year:

11.  CT Innovation: A Review of Xenosis’ Devour and Birth

6.  An Interview with Manuel Gagneux, the Artist Behind Zeal & Ardor

5.  So Do You Think There Might Be a Problem? A #MeToo Round Table

4.  It’s More Like a Warning: An Interview with Usnea

2017 also saw great times in our first-ever St. Patrick’s show, the 2nd Annual Oktoberfest (RIP, Seaside…), and the 5th Annual Pluckening — luckily we had the Selfie Station there to record all the shenanigans.  Who said this blog’s gettin’ old?? 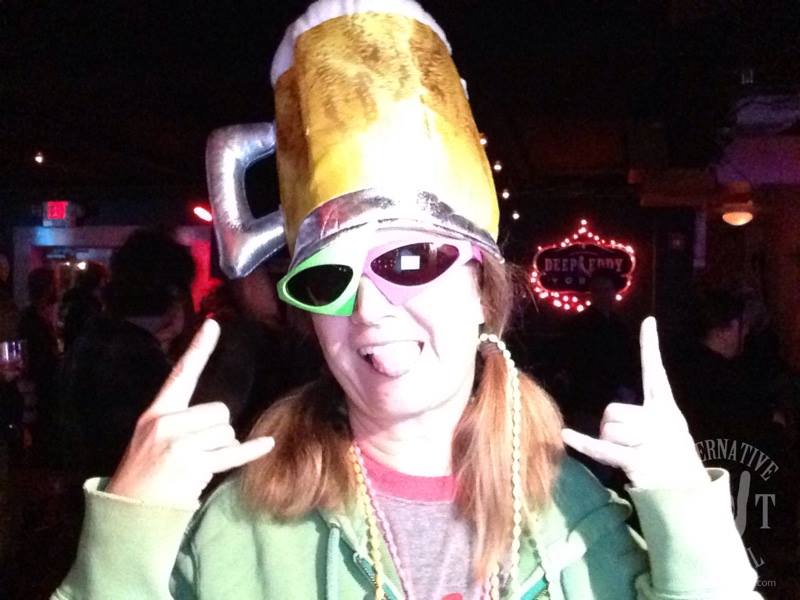 Thank YOU, readers, for sticking with us.  And thank you to our dedicated writers, who just keep the articles coming year after year — from in-depth treatises on unusual music to thoughtful reflections on unusual birds, each person brings a unique perspective to our audience.  I know we’re all grown-ups now, but without YOU there would be no Alternative Control.

If your friends aren’t in the know, tell ’em to follow us on Facebook, Twitter, and Instagram for metal and everything else you need to live!  There will be plenty of clean diapers, er, fresh content in the coming months.  Let’s make 2018 a year to remember!