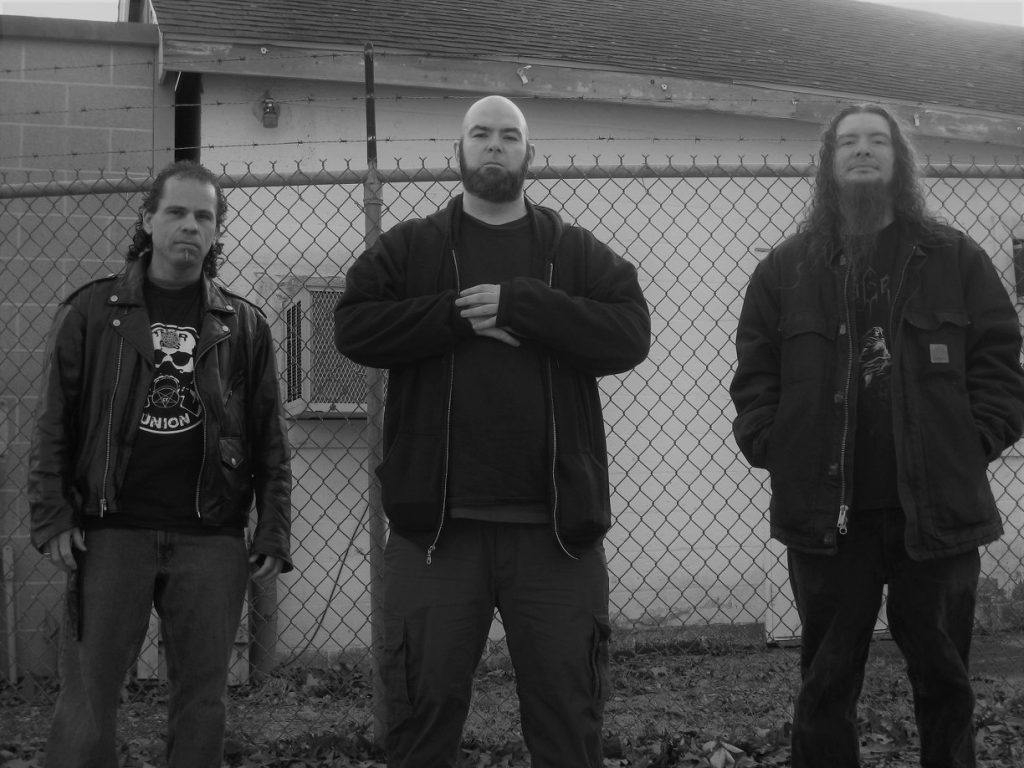 Check out their video below for the opening track “Selfish Backstabber”; even though this outfit’s music is as hard-hitting as it comes, these dudes still manage to have a sense of humor.  The video was filmed at Cherry Street Station by Amplified Video Productions, and then edited by KR’s drummer Chris Anderson.

Catch a show and grab a copy of Epiphany!  You deserve what’s coming next…  And if you don’t know what I mean by that, go back and watch the video again!  😉 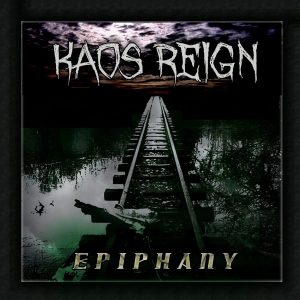 (Disclosure: Yours truly has served as Kaos Reign’s “impermanent bassist” in the past, and Chris and I are in some other band together.)

Seen any cool music videos lately?  Does your band have a video to share with the world?  Message the link to our Facebook page and it could be featured on AltCtrlToob!