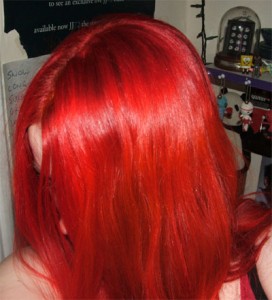 The lovely and mysterious Pixie.

This year has been full of action of Alternative Control.  Here’s a rundown! 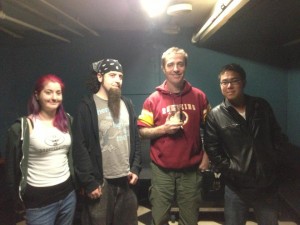 What’s in store for 2014?  More, more, and more of whatever shit we feel like writing about, because that’s how we roll.  In the 2012 recap article, I said we might try to get some ad revenue – but a year later, I can safely say that’s never going to happen because we’re too lazy to solicit advertisers.  (Really, too busy working our real jobs.)