Massachusetts deathcore outfit From Under Concrete Kings released their Modus Exodus EP earlier this year and it’s as crushing as, well, concrete.   Vocalist Joseph Izayea and bassist Josh Previte shared this Nerd Talk with us in late March, but it unfortunately got buried under the concrete of many other emails.  Ye Olde Editor apologizes for the delay in posting!  Check out what these guys have to say about their favorite books, video games, and movies… 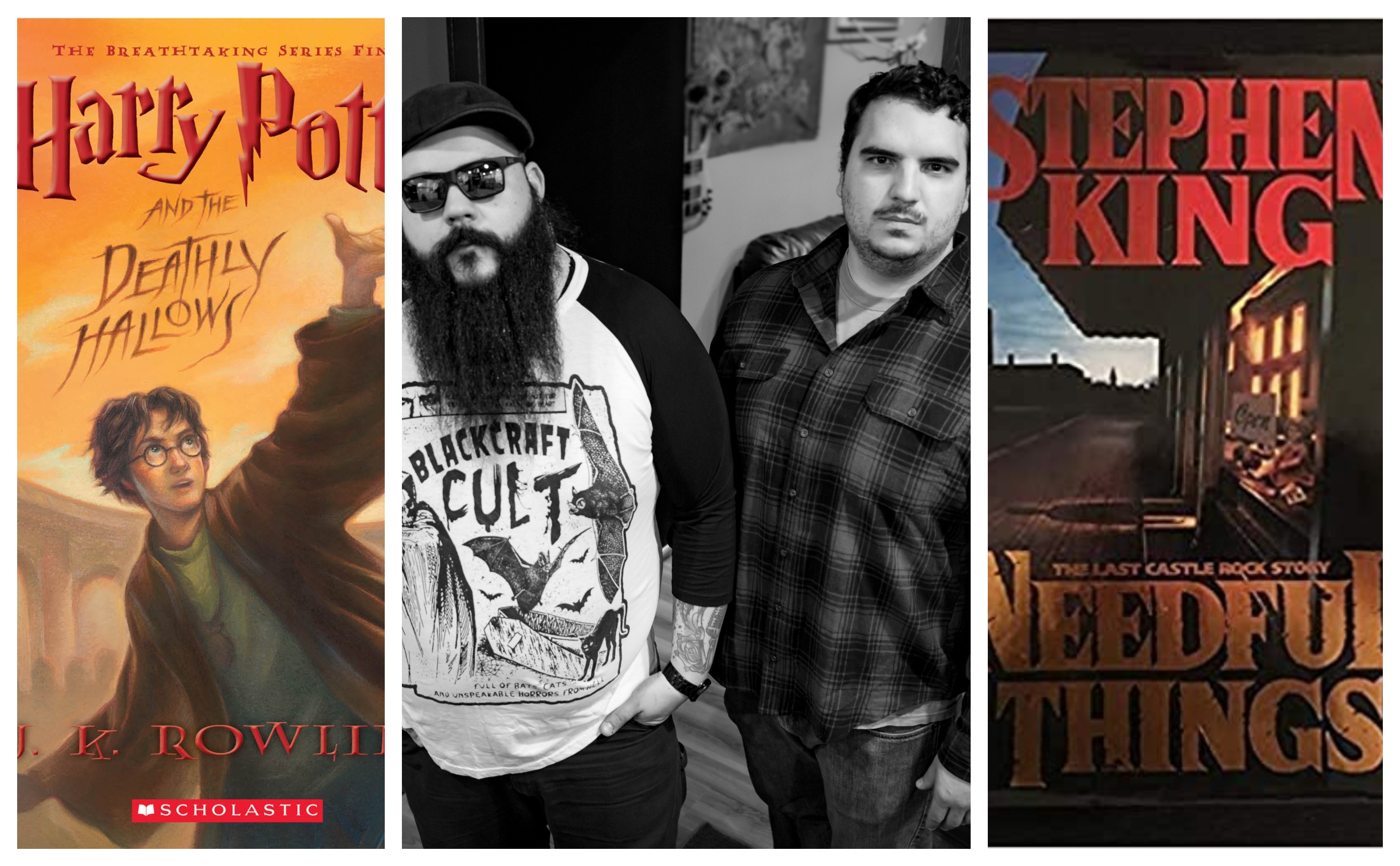 I love all the mob/crime movies, But the dialogue, story and the interplay between all these amazing actors in their prime is tough to beat. “Peek-a-boo, you F***s, you!”

Still arguably one of the damn RPG’s ever made. I’ve replayed it to full completion countless times, And still replay it on occasion to this day. I can’t wait to get my hands on the remake.

Book: Harry Potter and The Deathly Hallows by J.K. Rowling

I came into the series shortly after The Prisoner of Azkaban came out. Waiting years to finally end it with such a great and full book was epic. The characters, the concepts, the way Rowling describes the places and people in such interesting detail… The damn thing is almost 800 pages and I read it in one sitting the night I picked it up for the midnight release at the bookstore. I never did that with a book before and I haven’t since.

I love The Shawshank Redemption because appreciate the long con and I like that Dufrense never lost his morality. He won over the other inmates and made them better.

I spent all my free time in high school playing Morrowind. I loved how they incorporated a “dice roll” into all your actions and it has the best story of all the Elder Scrolls games. I loved that you could become so overpowered that you could really be considered a god.

Needful Things is great because you kinda know where it’s going the whole time, but you don’t expect it to get so messed up. I’m not much of a reader, but I couldn’t put it down.

For a taste of From Under Concrete Kings, check out this cinematic video for “Destroyer,” featuring special guests Jeremy Litton and Alicia Marinelli, as well as actress Sarai Rose.  Find the band’s music on most digital platforms!